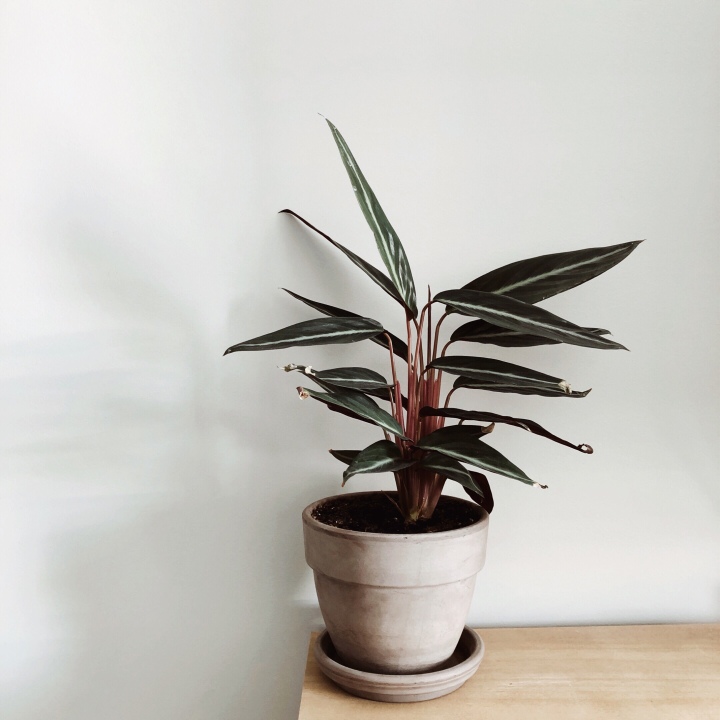 August is one of those quintessential transition months in Wagga Wagga – spring-like weather will show up for a day or two at a time, but then is punctuated by the grimmest of wintry conditions.  The days are getting start to get longer, but the mornings will still often be frosty. In this month of contrasts, this is what’s been making me smile…

THE ARRIVAL OF THE DAFFODILS 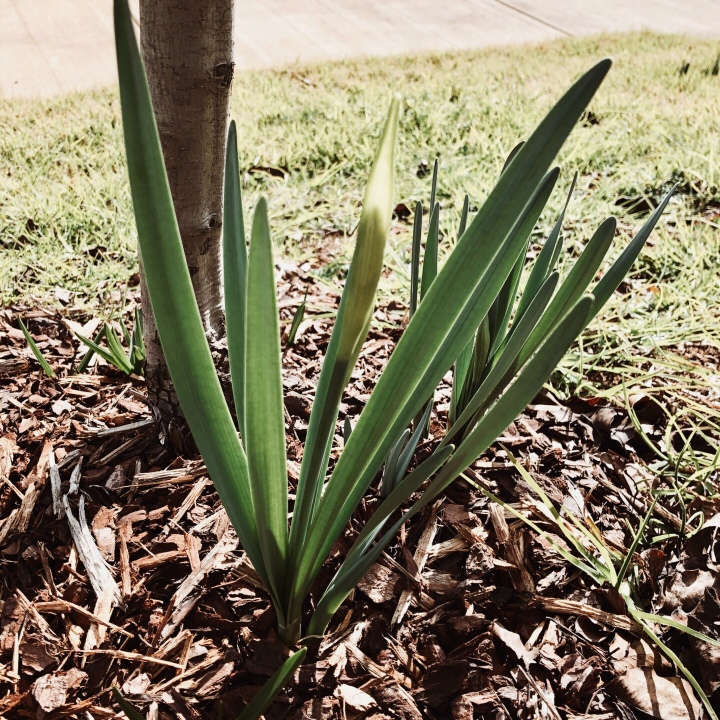 Last month the bulbs in our front yard started poking their heads out of the ground.  Now they’re on the verge of blooming and I can’t wait.  The flower heads are so nearly ready to burst open from their protective green sheath and every morning when I draw open the blinds, I eagerly look to see if they’ve flowered yet.  Judging by the flush of stems, our bulbs have divided and multiplied since they were planted 18 months ago, so I’m hoping that’s a sign we’ll soon have dozens of cheery yellow flowers soon standing proud in the garden.

In the first part of my pregnancy when I was affected by morning sickness, the sight and smell of yoghurt sent me gagging. Something that I once ate pretty much every single day became almost overnight, the stuff of culinary nightmares.  Over the last few weeks though, my taste for yoghurt (plain Greek yoghurt to be specific) has come back with an insatiable force.    I just can’t seem to get enough of the stuff – perhaps I’m making up for all those months when I just couldn’t stand to have it in the house! My favourite current way to eat it is with strawberries, blueberries, a handful of pistachios and a drizzle of honey. It’s my go-to snack in the mid afternoon, and definitely a much better choice for both baby and me than a cuppa and chocolate biscuit – though that still happens every now and then ;). 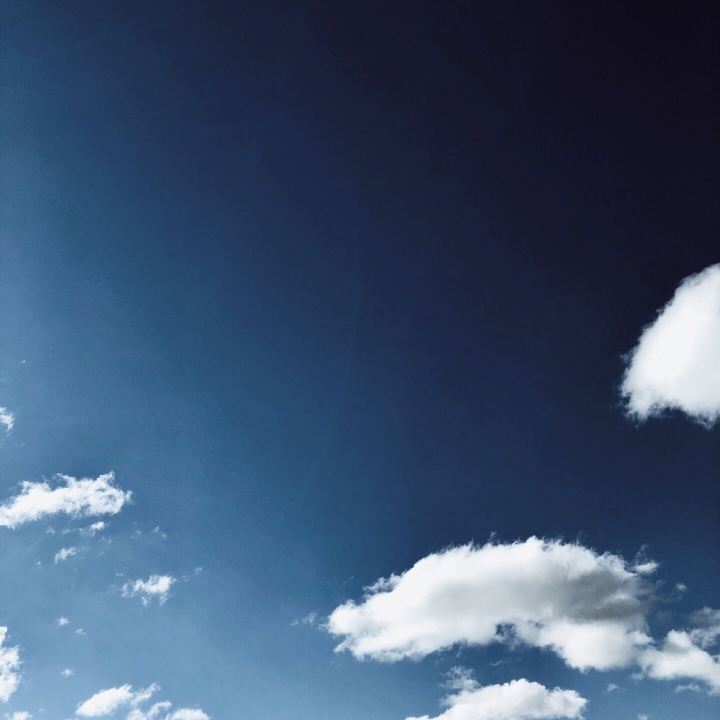 August seems to have been dominated so far by all-day fogs and rather grey conditions.  The last few days though, we’ve been treated to beautiful, sunny afternoons and seeing those blue skies has made me feel particularly happy.  The sun’s moved around enough for beams of light to start appearing in the lounge room of an afternoon and it’s got me longing for the arrival of the warmer weather and being able to open the windows once more to let the fresh air in.

What’s been making you smile during August?