It’s hard to believe that this time last year I was only starting to find my feet in England.  I finally knew my way around our town in Worcestershire, was starting to develop an appreciation for ales and could slip in the odd ‘British-ism’ into everyday conversation.

Last week I touched on a few aspects of Australian life that I’m thoroughly enjoying now Adam and I are back Down Under.  Today, it’s all about England and what I’m missing about life on the other side of the world…

The U.K. has had one of its coldest, snowiest winters on record and I keep looking longingly at pictures in my Instagram feed wishing I was there. I know everyone in the Northern Hemisphere must be utterly sick and tired of the chilly, dark days but I’m still incredibly jealous of this winter that just keeps on giving. I felt really in tune with the seasons in England – they’re so much more pronounced than in Australia. I live in one of the few parts of the country that does see a fleeting autumn and spring, but some years it feels like they last but a week – a quick break in between the hot and cold.  I loved that change of attitude, light and plant life every few months.  I felt balanced and was acutely aware of small changes in the countryside around me. It’s technically autumn now in Australia, but I think it’ll be a good few weeks perhaps even another month before we begin to see anything resembling a cooler change.  I can’t wait for it and want to make the most of that beautiful ‘in between weather’ when it finally does come. 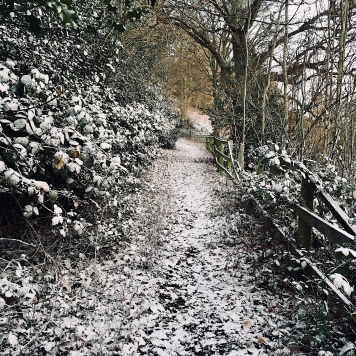 When Adam and I first got to know each other, he often spoke about feeling ‘out in the open’ in Australia.  We both cherish this country’s big skies and vast spaces, but after living in his home town in England, I now understand what he means.  Malvern sits on the eastern slopes of the Malvern Hills and virtually no matter where you are in town you can always see them.  They’re this stoic, comforting presence, almost hugging the community beneath.  I miss being able to see the hills everyday and my frequent walks on them.  I’d often not pass another soul on my jaunts and I loved having that quiet, green woodland all to myself.  When Adam and I fly back to England for our wedding later this year I can see myself trying to get up onto the hills as often as I can. 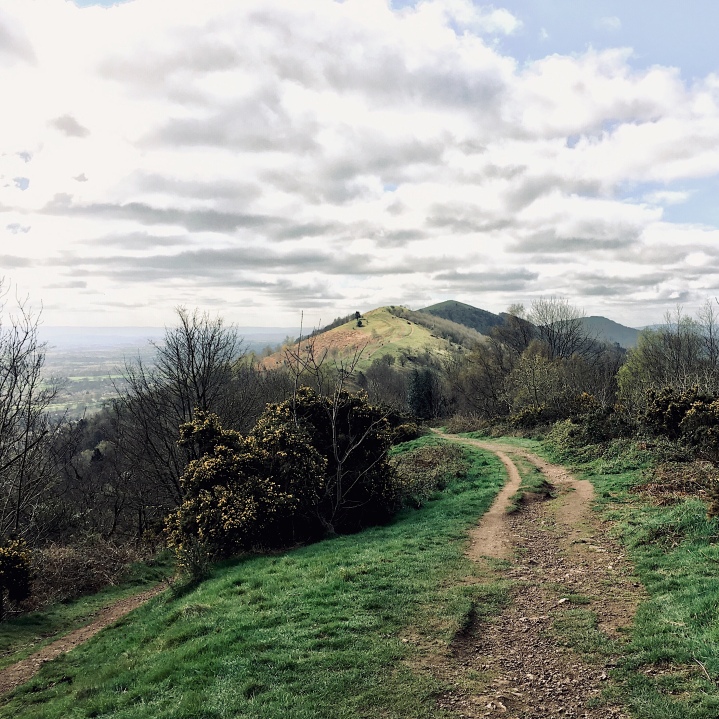 Call me clichéd, but yes I fell a little bit in love with the British supermarket chain while I was in England. There was a big Waitrose right in the middle of town and I’d often find myself popping in there a few times a week to pick up supplies for dinner.  I loved having shelf upon shelf of tea to choose from, a proper delicatessen’s counter to peruse and the fact that most of the British grown fruits and vegetables were packaged up with the farmer’s name and county in easy sight.

It was also the hallowed aisles of Waitrose where I found a pair of cozy cashmere socks that I lived in during the last few months I was in England, and a flight friendly sized face cleanser that smells like the British summer. I’m now using it sparingly and am seriously considering re-ordering. (I’ve had finicky skin over the last few years and this has been amazingly kind to it)

Now… if only England and Australia were a little closer I could experience the best of both places on a more regular basis!

10 thoughts on “What I miss about life in England”