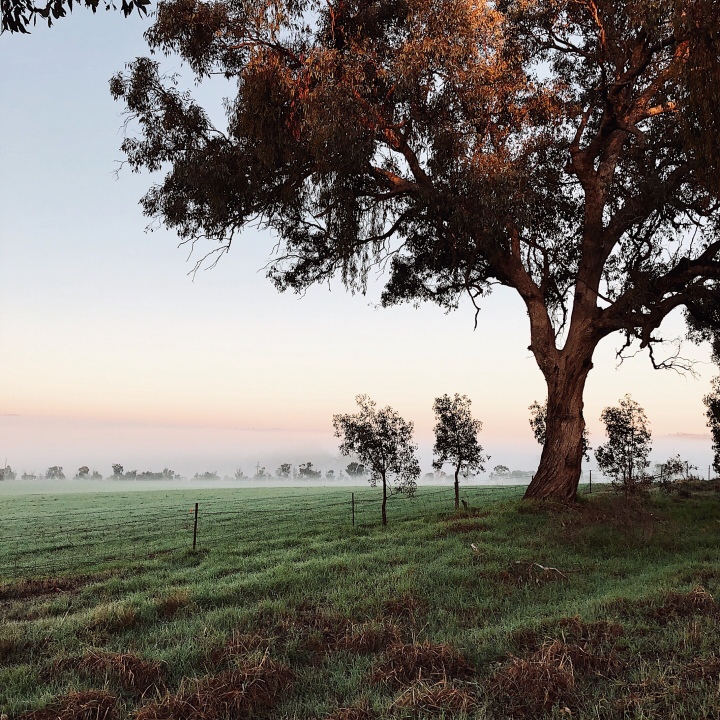 I’ve been aiming to make 2019, my year of calm. My goal was to set out and carve out more calm moments in everyday.   While I think I’ve been quite good at finding and committing to occasions of calm – 10 minutes to quietly enjoy a cup of tea, half a day to read or binge watch something, or a single night away somewhere lovely – I’ve realised I haven’t been so good at having prolonged periods of calm.

Something I didn’t mention in my second trimester diary earlier this week, is that I’ve been having a few pregnancy-induced issues with my blood pressure the last few months.   It’s resulted in semi-regular bouts of being dizzy and light-headed, feeling nauseous, and having hot flushes – often lasting several hours. It’s been something my doctor has been keeping an eye on and after a particularly prolonged ‘turn’ earlier this week she decided I needed some time out to recover, so she sent me off with a medical certificate for a few days rest…

So far that’s involved bare-faced days in my comfiest elasticised-waist lounge pants, naps, weekend breakfasts on weekdays and even more naps.  It’s made me realise how exhausted and run-down I’ve actually been and how important it is to rest, and rest properly – particularly before baby arrives.

I’ve never been a good at taking it easy. I can remember just a handful of occasions of when I’ve been so ill, I’ve had to have multiple days off.  I tend to take the bare minimum and then just get on with it.  Holidays are the same – I’ve never really had a lazy holiday involving just lounging about.  Trips away tend to involve lots of outings and sight-seeing with those down-time moments a second priority rather than a first.   On more than one occasion I’ve come home from a holiday and thought, ‘I need a holiday to recover from my holiday’.

A few weeks ago, both Adam and I identified we were both starting to run on empty. We’d both had weeks and weeks of busy, stressful work, were teetering on the edge of having colds, and not sleeping particularly well.  We decided to book in a week away and we’re very much looking forward to that time, which will also serve as a bit of a babymoon for us. When I told the doctor of that plan at my appointment this week, a huge smile crept over her face. She fully endorsed our proposal, reminded me I should treat that time as precious and not overdo it, and hoped that by allowing my body to recover now, I’d be able to truly relax when that little break came around.

So here’s to enforced calm – because sometimes it takes someone else to pull you up and make you stop, to realise how important it is to rest.

2 thoughts on “The enforced calm”

September: There's been the joy of watching a new season unfold, combined with the anxiousness that this dastardly pandemic creates. A month of pretty colour combinations, nasal swabs and experimentation in the kitchen. More on the blog. Link in bio.
Spring is here! Lockdown has lifted! (Well, at least in my part of Australia) It's been a good week. A few other reflections from the last seven days, now on the blog. Link in bio.
The art of afternoon tea… sometimes needed on certain days more than others. If you’re after a mood-boosting, indulgent treat that you can whip up in a little over half an hour, head on over the blog now. Link in bio.
Here comes the sun.
Spring flowers and striped sheets.
Hello spring. 💛