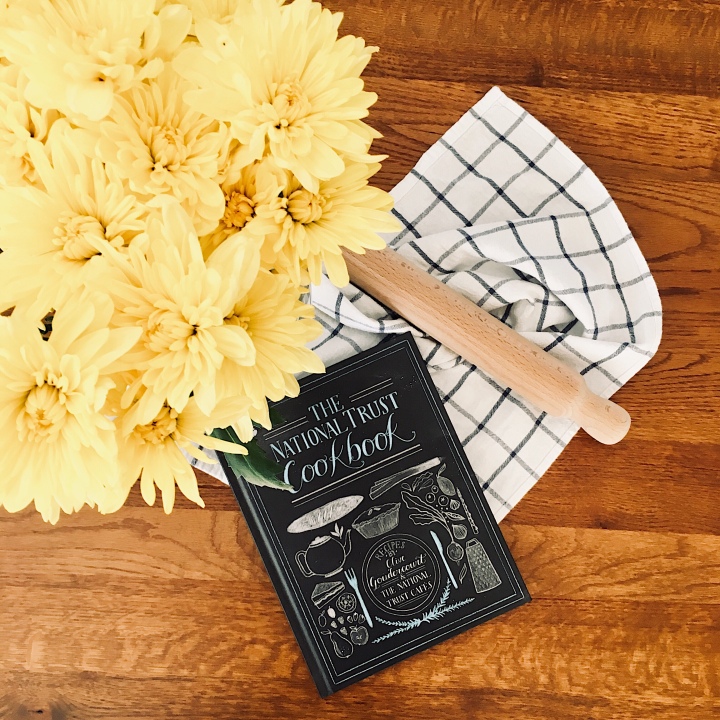 A few weeks ago I received an email reminding me I had a voucher to spend an online retailer specialising in books, music and films. I’d totally forgotten I’d received the voucher, so it felt like a real windfall – a chance to treat myself to something new to devour.

Scrolling through the pages of items on offer, I came across a National Trust cookbook and was immediately sold.  I ordered it and a few days later it arrived…

I’ve got a heartfelt soft spot for the National Trust. The first birthday I celebrated in the U.K., Adam bought us National Trust membership.  We made full use of it, exploring grand houses and immaculate gardens all over the country,  like Croome in Worcestershire, Tredegar House in Monmouthshire, and Lyme Park in Cheshire. We almost always made use of the restaurant and cafe facilities on site and I have very distinct memories of enjoying a delicious Devonshire tea in the gardens of Tudor House in Worcester one summer’s afternoon and of silky leek and potato soup in the servant’s quarters in Croome on a chilly December day. 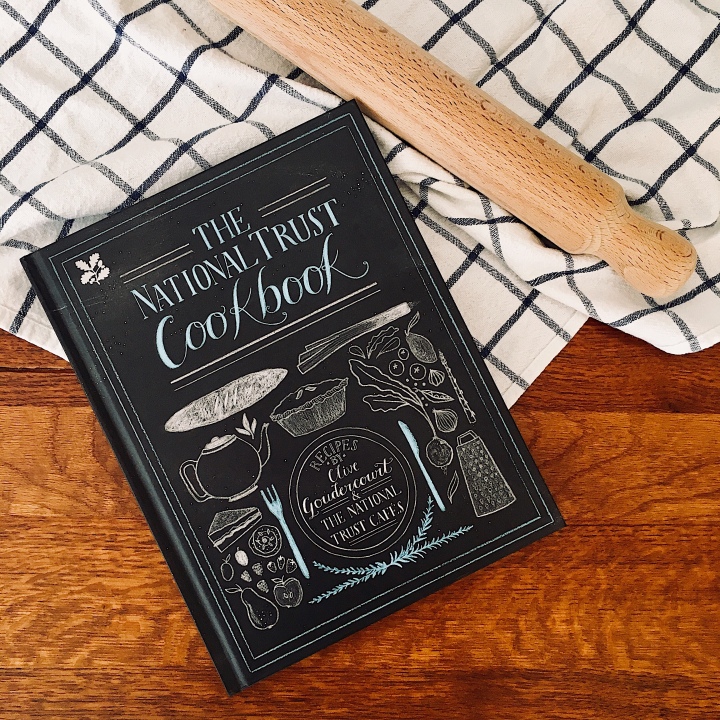 The book is hardback, which handy when you’re in the kitchen and trying to follow a recipe for the first time, and is divided into seasons.  Seasonal eating feels a lot more prominent in the U.K, than it does in Australia, probably because most of Australia doesn’t really have four distinct seasons.  Even here in Wagga Wagga where I live, our autumn and spring weather can often be just a fleeting few weeks in that transition from cold to hot.

The recipes are interwoven with beautiful colour pictures of various National Trust properties and gardens, ingredients and finished dishes.  It’s got pining for my home in England and Adam and I are eagerly counting down the weeks until we fly back for our wedding in November.

I haven’t had an opportunity to try out any of the recipes yet, but I’ve got the following spring recipes bookmarked to try over the coming weeks: 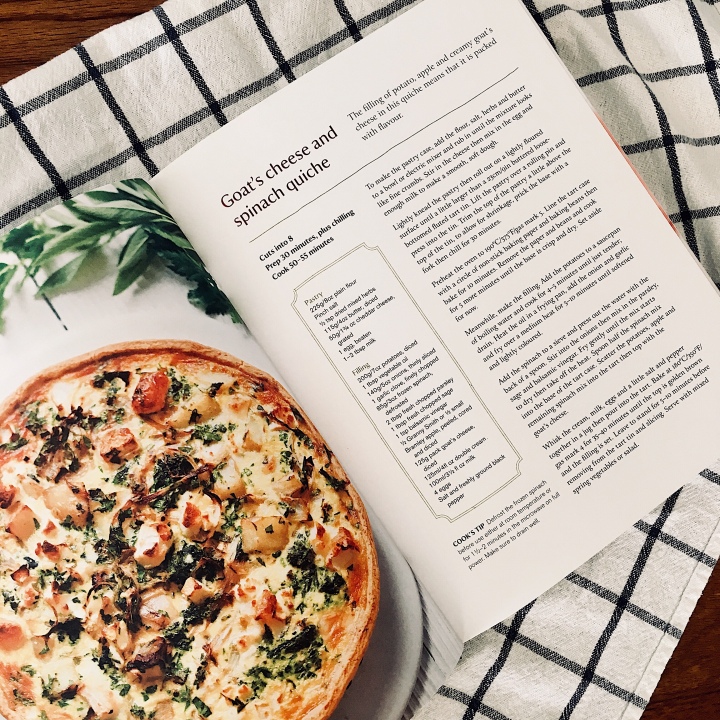 Given Adam and I will also be England during late autumn and early winter I’m also keen to give a few of the heavier dishes a go while we’re in the U.K., including: 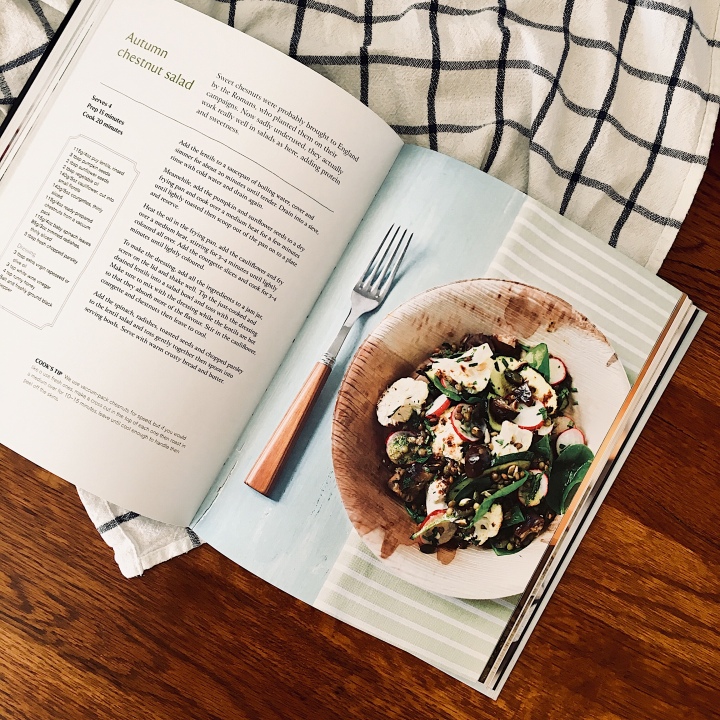 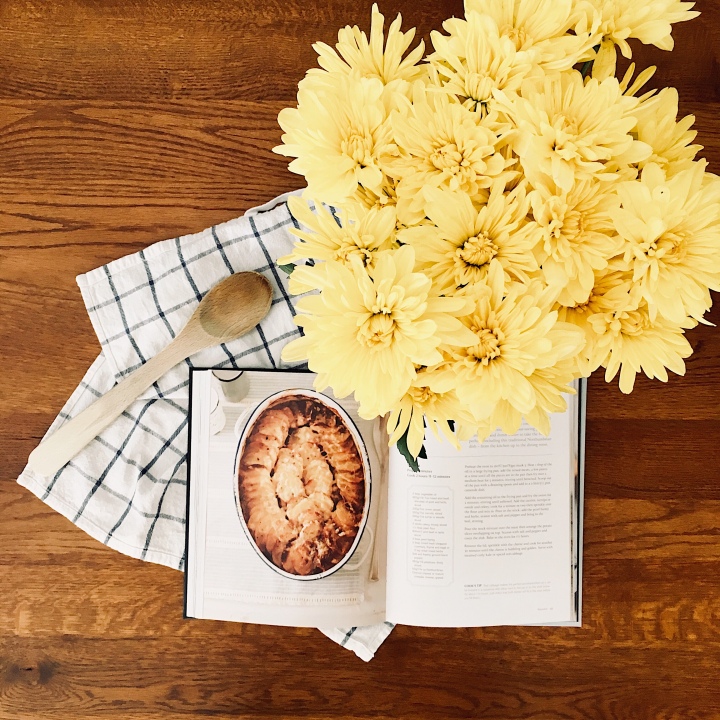 Have you made any dishes from the National Trust cookbook?  Would you like me to share some of the recipes I have success with?

6 thoughts on “A taste of England”