The first week of April is here and just like that we’re into the second quarter of the year.   Sometimes it feels like life is truly just whizzing by and when that happens I like to slow things down and reflect on the little moments.  So, this is what my last week looked like… 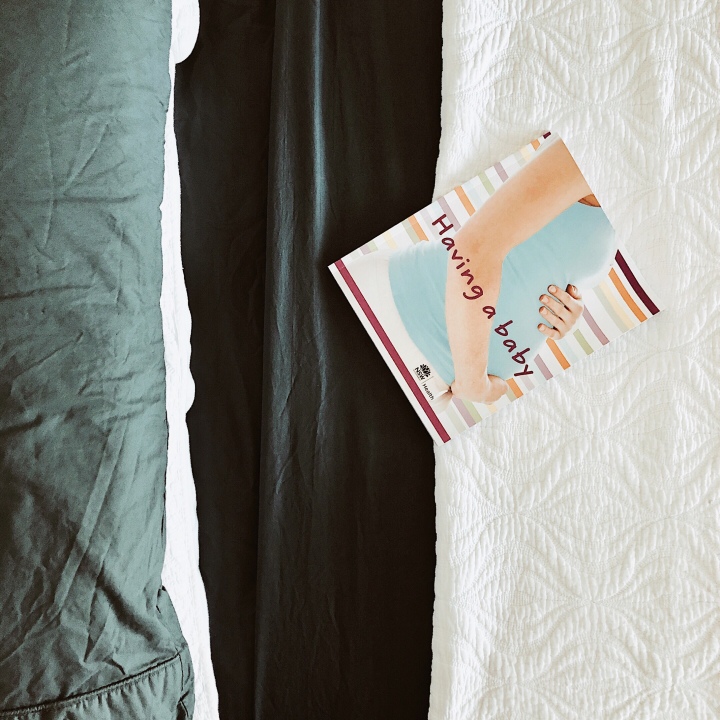 Adam had to work on Thursday night, so I treated myself to an obscenely early dinner then toddled off to bed, while the sun was still shining outside.  We had our first hospital visit on Thursday and were provided with lots of reading material, including this book, about having a baby, so I settled in for a few hours of alone time, reading all about changes happening to my body, child birth and then what’s expected during baby’s first few weeks.  I’m finding it all really fascinating.

When Adam got home from work on Thursday night, he brought with him the most enormous floral arrangement.  It was part of the ‘set’ of an event he’d been working on.  I was half asleep when brought it into the bedroom to show me and it wasn’t until Friday afternoon that I had the opportunity to check it out properly. The very talented Ash put the arrangement together and it’s quite the statement piece in our lounge room at the moment. 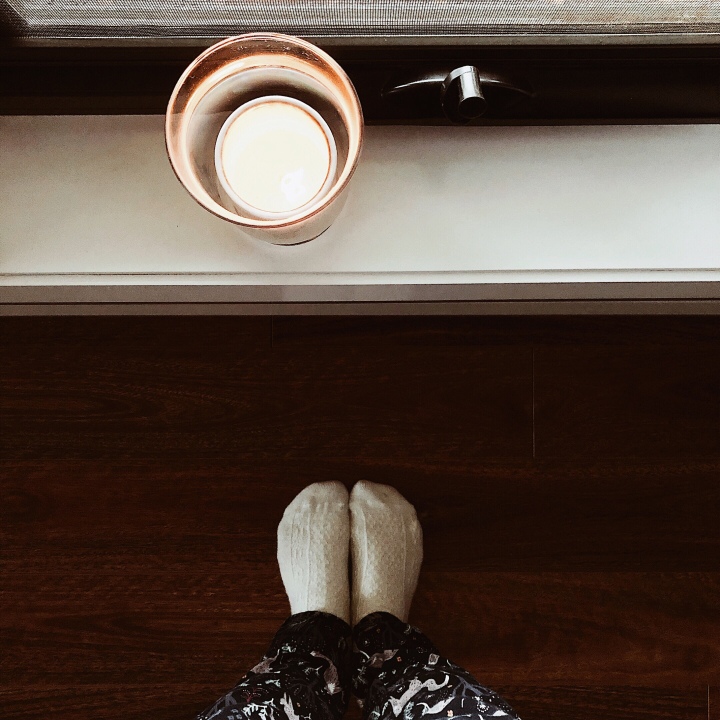 More than an inch of rain fell over Friday night and Saturday.  It was glorious. The temperatures dropped significantly, the skies were grey and wind and rain howled all around. After running a few errands on Saturday, I took advantage of a quiet afternoon to snuggle up on the lounge, with a candle flickering nearby to do some reading and writing and general just enjoy the melancholy weather. I love cool, dark days and am hoping this was just the first of many more the autumn and winter.

Sunday was just one of those really lovely weekend days.  We ate pancakes for breakfast, had a tough but rewarding yoga class, a short drive in the country, a long lunch with friends and then napped in the afternoon.  It was perfect. My contribution to lunch was this colourful bowl of fruit which turned out to be a true multi-tasker, making an appearance both before our main meal and afterwards. So many people complimented me on how stunning the fruit looked – which just goes to prove, sometimes the simplest of things can make us the happiest.

Monday was one of those days that just dragged. Every minute seemed painfully slow, almost like I was living the day in some strange alternate universe. Despite having a decent night sleep, I was tired for the entire day.  I came home during my lunch break and had a quick kip.  Had another nap when I finished work for the day, and then still managed to be in bed just after 8pm.  I’m still waiting for my second trimester burst of energy… I’m fearing it may never eventuate and I’ll be tired now for the next 18 years or so! 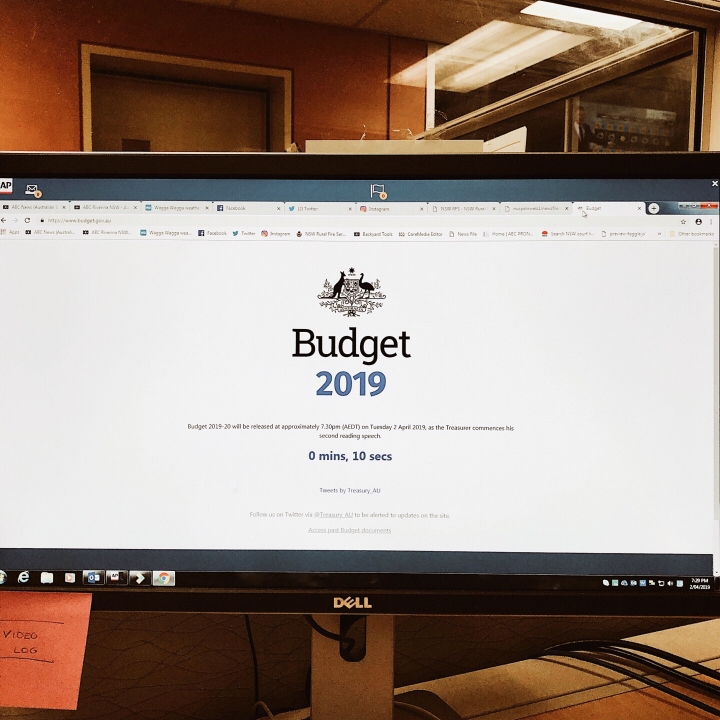 I had a late start on Tuesday on account of working that evening to cover the delivery of the federal budget.  Even though I had a few errands to run in the morning, it was lovely to have a few hours during the week to myself.  Adam and I had a late breakfast at home and even though I knew I was still putting in a ‘full day’ it felt luxurious to drive into work during the afternoon. The night time portion of my shift passed swiftly and by the end of the night I felt like I’d achieved a great deal. 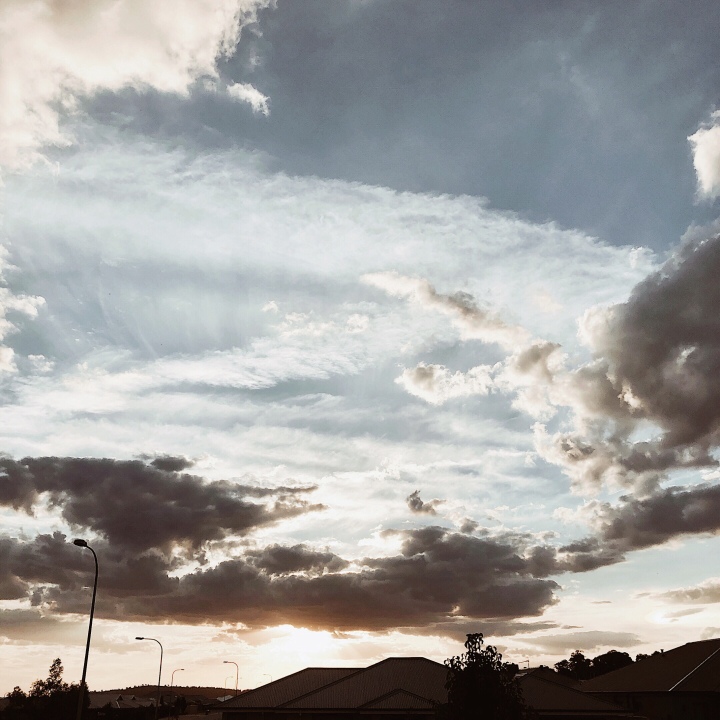 Wednesday was the first day that I had confidence I may be over the worst of the first trimester morning sickness.  I’d been anti-nausea tablet free for six days and my hunger was insatiable – such  a nice change from the last few months.  I had a big bowl of porridge with fruit for breakfast, which normally sticks to me until lunch time, but within hours I was starving again.  Two thick slice of sourdough with butter, tomatoes and salt and pepper later I was happy… but I still managed a few more snacks during the afternoon before dinner. Here’s hoping it’s onwards and upwards from here!

2 thoughts on “The week that was”