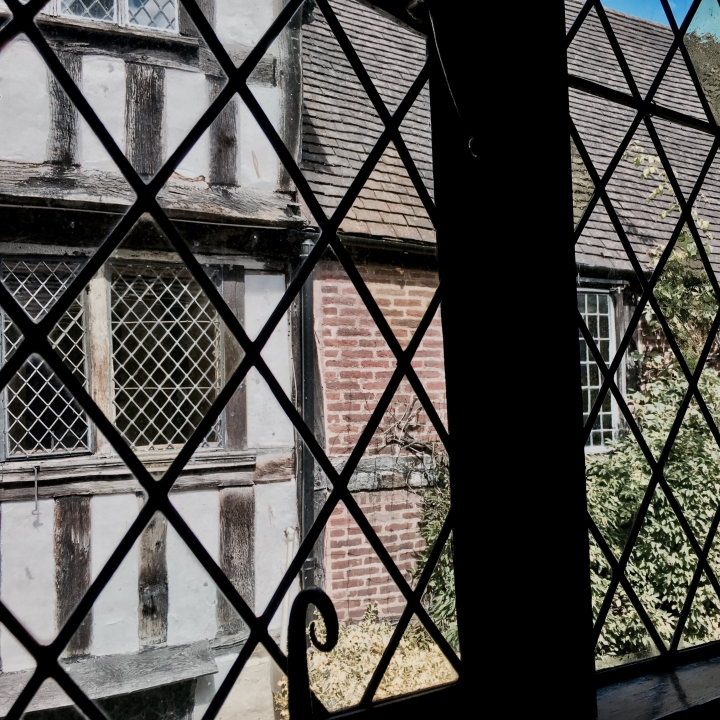 Love him or hate him, King Henry the VIII, certainly played a huge part in English history.  I knew of him, but it wasn’t until my first trip to the United Kingdom in 2010 that I learnt more about him, his wives and his legacy. That holiday sparked an interest in the Tudor era that I still retain (and a bit of a crush on Jonathon Rhys Meyers and his depiction of Henry in The Tudors television show :)) and I’m always keen to learn a little more.

So the other day I made the short train journey north to Worcester to Greyfriars’ House, a Tudor era National Trust property, in the city centre…

Greyfriars’ is on Friar Street – a winding cobblestone lane just off the main shopping strip in Worcester. The first time I walked down Friar Street I couldn’t quite believe my eyes. It was like stepping back in time.

When you walk into Greyfriars’, it’s almost like the hustle and bustle of a city of 100,000 people disappears.

The house was built by brewer Thomas Grene in the 1480s and was very much a status symbol to show the rest of the community that he was a bit of a wealthy hot-shot.

Inside the property is tastefully appointed – it’s set up to look like a home and has just the right amount of furniture, carpets and tapestries to make it feel authentic to the era. 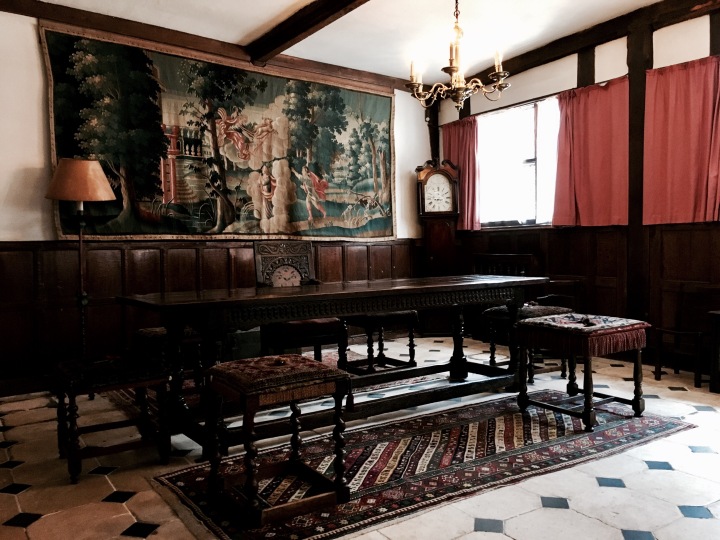 I loved looking at the tapestries and the stories their pictures tell and was eyeing off some of the fantastic carpets that adorn the wooden upstairs rooms. 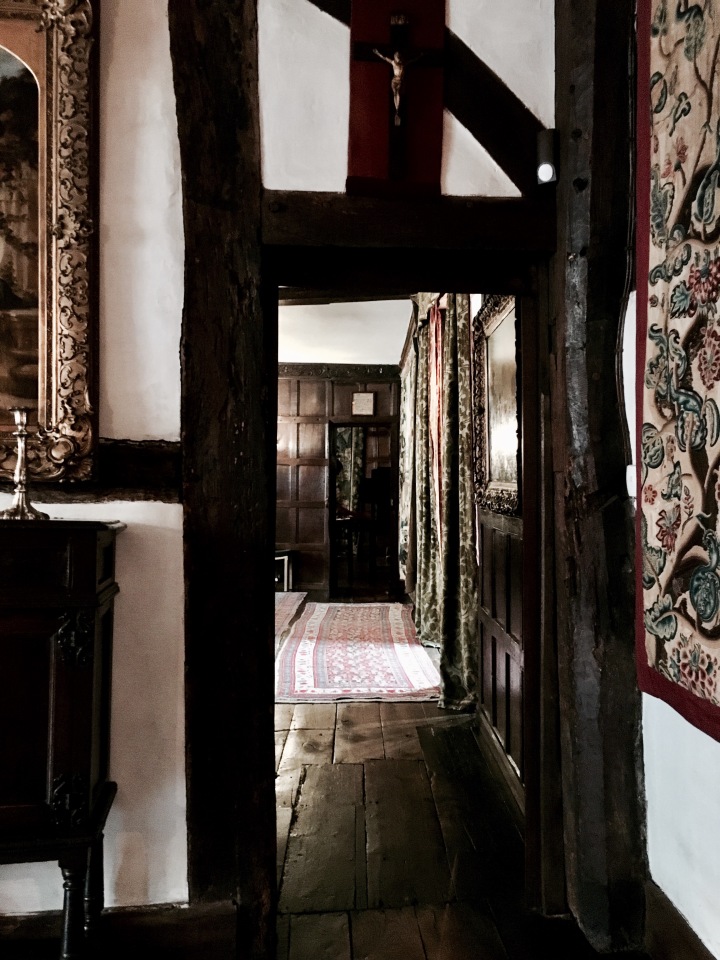 Being such an old property, the floors are a far from level but I love that bit of ‘wonkiness’ the whole building exudes.  After 500 odd years of standing, it feels necessary that the timber should be a little warped and crooked. 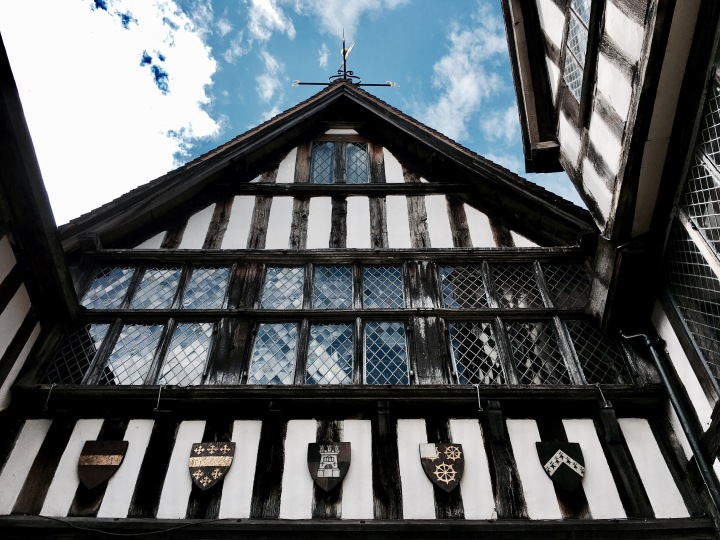 It isn’t a huge property so having a look around only takes half an hour or so. There is a lovely garden at the rear of the house too and I had a wonderful time wandering about it.

It’s green and peaceful and the garden has some of the best looking begonias I’ve ever seen.  Their bright orange hue works beautifully with the black and white of the house.

Like most National Trust properties, there’s an on-site tea room (we’re in England after all!) I couldn’t help but stop for a cream tea, sat outside overlooking the garden. It was blissful sitting amongst the flowers, sipping on a never-ending pot of Earl Grey and devouring a rather tasty scone with strawberry jam and Cornish clotted cream.

I’ve started compiling a bit of a list of other Tudor style houses I’d like to try and visit, including Rufford Old Hall, which looks just divine.  Any other suggestions would be gladly welcomed! x