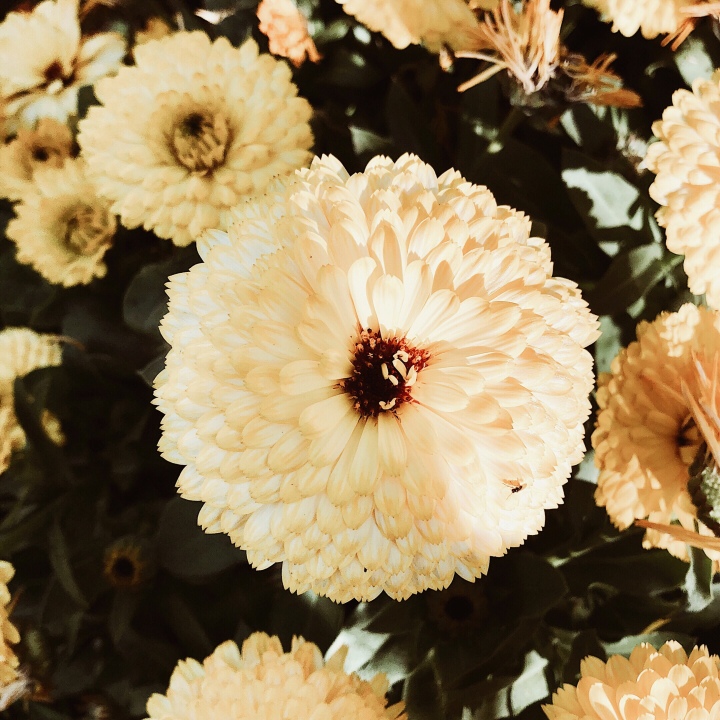 For the second time in as many weeks, Adam and I have had house guests.  This time it was Adam’s second cousin Joe, who’s recently relocated to Australia. Joe’s had one brief visit to Wagga Wagga before, but Adam and I were keen to show him what life was like here for a pair of young professionals.

So over the course of two days, we handpicked some of our favourite places and showed Joe what a typical weekend in Wagga might involve…

Cottontails is about a 15 minute drive from town and is set on a rise, that overlooks the city and beyond. It was cool and breezy when we visited on Saturday afternoon, so we opted to sit inside in the warm rather than on the sprawling timber decks that surround the winery’s restaurant.  We all indulged in glasses of wine and Adam and I tucked into a beautiful tasting plate that featured the rich dark olives that are also grown on site.  If you’re looking for somewhere out of the city, that’s not too far away and with amazing views, Cottontails is the perfect spot. I’d recommend making a booking, as whenever I’ve visited, it’s always been pretty busy. 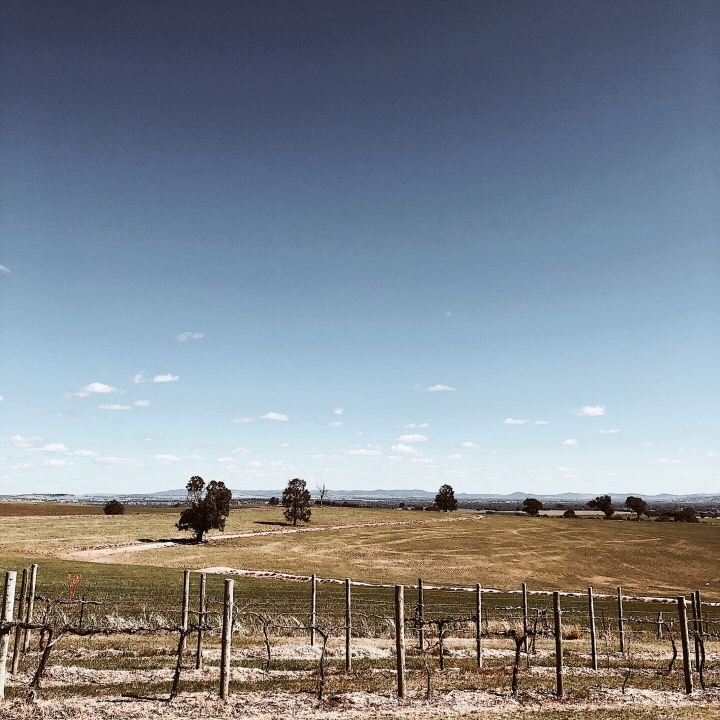 The Roundabout is one of those places you drive by and don’t give a second thought to.  It’s situated at a motel, on one of Wagga Wagga’s busiest intersections and from the outside, it appears pretty unassuming.  Over the last few years though, it’s started to gain a bit of a reputation for being one of the city’s hidden culinary gems. This weekend past, the restaurant was featuring a five-course spring tasting menu, so along we went.  We weren’t disappointed.  Adam and Joe had a seafood free offering and also chose to have matching accompanying wines with their dishes, and had a great time channelling their own versions of Steve Coogan and Rob Brydon in The Trip.  Joe and I rated the beef tartare as our dish of the night, while Adam was a big fan of the dumplings.  Bookings are highly recommended.  We were super lucky to get a last minute table, but I wouldn’t risk it if you had a date in mind.

I’ve written before about just how lovely the bushwalk up The Rock can be. No visits are ever the same though, as the time of day and time of year you visit always gives each walk a unique feeling. We headed up at about 7:30am on Sunday morning, spotting wallabys feeding in the early light and a snake silently slithering back under a rock, not wanting to be disturbed.   It was nice to head out early and we only passed one other walker on our way up.  By the time we ready to descend though, the day had warmed significantly and we passed probably six other parties also out enjoying the springtime weather. The last quarter of the walk is steep and rocky in parts, so a good pair of shoes is a must. The view from the top is worth makes those burning calves worth it though! 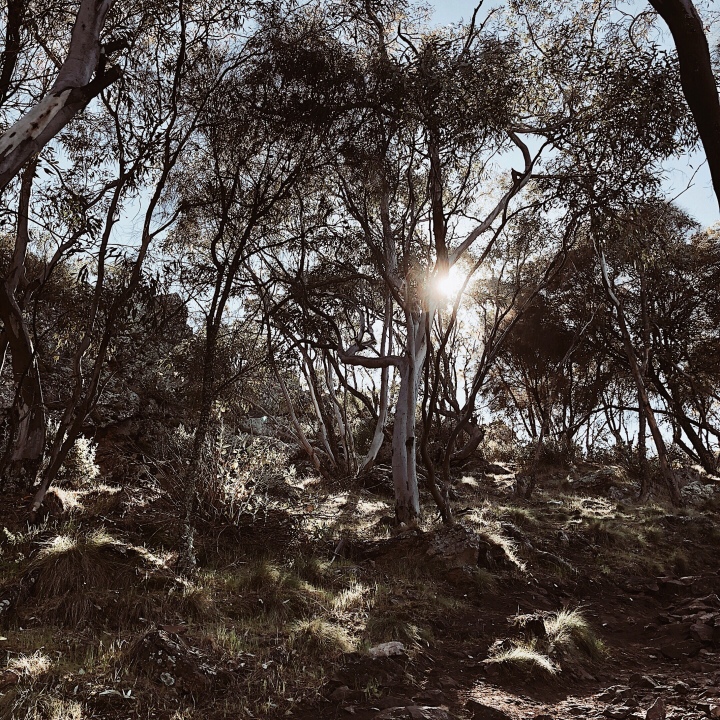 The Rock is about 40 kilometres south of Wagga Wagga.  Picnic facilities, toilets and drinking water is available on site. As always, when bushwalking in Australia, a hat, sunscreen, water, closed in shoes are recommended.

Gears and Beers is one of Wagga Wagga’s newer events and just so happened to be on when Joe was in town.  It celebrates this city’s love of cycling and craft beers.  While we didn’t participate in any of the road races on offer (I don’t think I’ve ridden a bike since I was about 12!), the post ‘beers’ festival, set in Wagga’s Victory Memorial Gardens, is a lovely way to spend a sunny, Sunday afternoon.  We found a lovely spot under trees, set up a picnic blanket and spent a few hours sampling beers and ciders from near and far, listening to live music and people watching.  Joe’s a bike rider and is even considering signing up for the event next year. 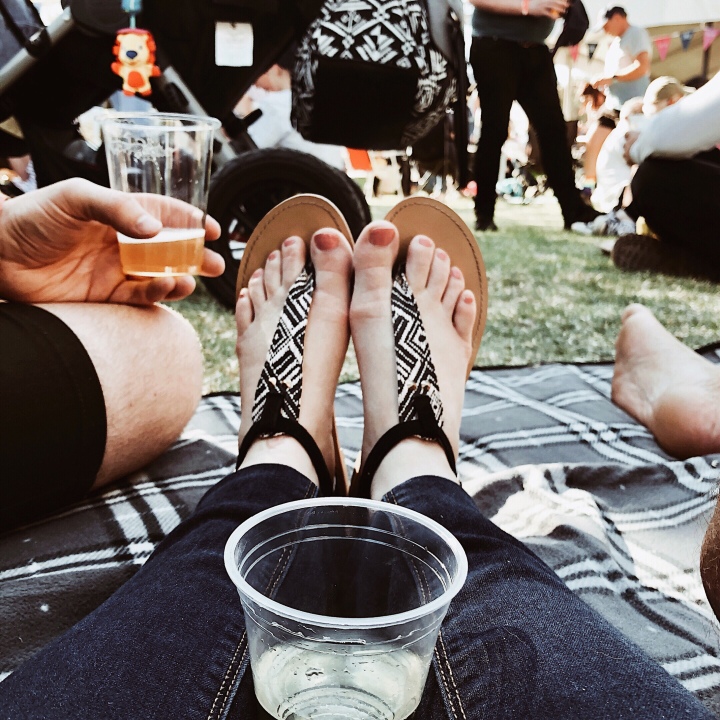 Gears and Beers is held on the October long weekend in Wagga Wagga annually.

2 thoughts on “Local life: A weekend in Wagga”