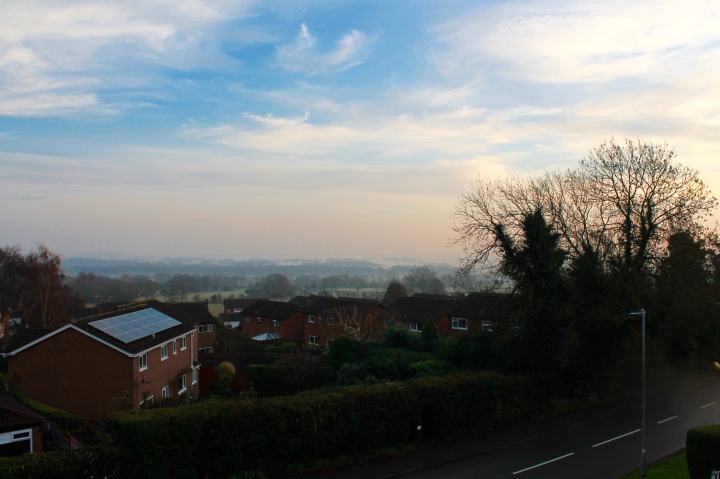 Is it just me, or do special occasions often make you think about life?  The past, the present and what’s happening right now. Today is my birthday, the first I’ve celebrated abroad (!), and this week I’ve been spending a lot of time just thinking about how much has changed since December last year.

Twelve months ago I was getting ready to host my family for Christmas in Wagga Wagga. This year I’ll be with Adam’s family in England. It still seems slightly surreal that I’m here, in the UK… and not on holiday! I’m still pinching myself, realising this is now my every day.

As mentioned earlier this week, I’ve been nesting – turning this new space into a home – and I’ve been lucky enough to have a few quiet mornings, where I’ve been able to notice new things about the property, like the way the light streams into the kitchen. 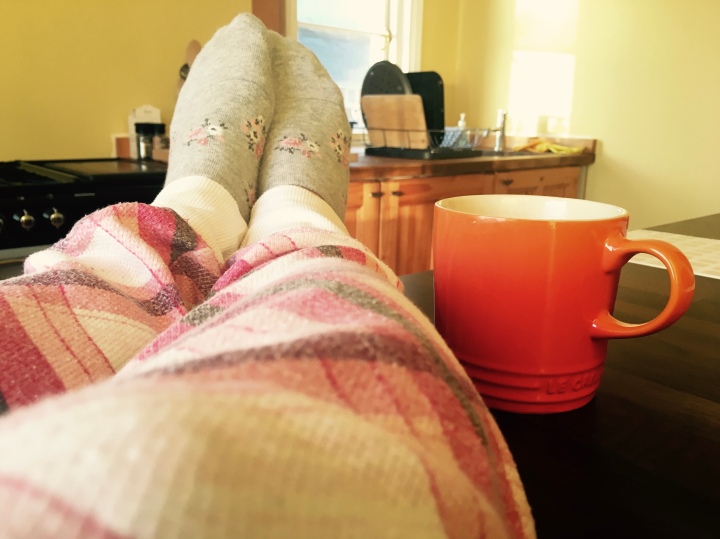 It’s such a different morning light to what I’m used to in Australia at this time of year. It’s a delicate, almost feeble ray compared to the brash, burning stream you get in Wagga Wagga in December. Instead of watching cheeky cockatoos pick at the remains of harvested wheat paddocks, I now see red breasted robins dart in and out of holly bushes.

Adam’s younger sister Alex interviewed me for a school project the other night, asking me all about the differences between Australia and England. Although the two countries are closely linked, there are so many subtle differences that I’m enjoying discovering.

For example, in England mail gets delivered straight through a special slot in the front door. Also in our street there aren’t wheelie bins, so everyone in the building just puts their rubbish and recycling into different coloured bags and the garbage man manually throws it into the back of the truck.

It’s little things like that, that are making me smile virtually every day, and realise just how lucky I am. I can’t even begin to imagine what will be happening in December 2017.

Last year Adam and I spent my birthday having a long lazy brunch in one of our favourite cafes in Wagga Wagga.  This year it’s lunch, at a yet to be disclosed location somewhere within driving distance of Malvern.  Will report back next week!

PS – Am I the only one who finished watching the Gilmore Girls – A Year in the Life series and then immediately started re-watching the pilot?!