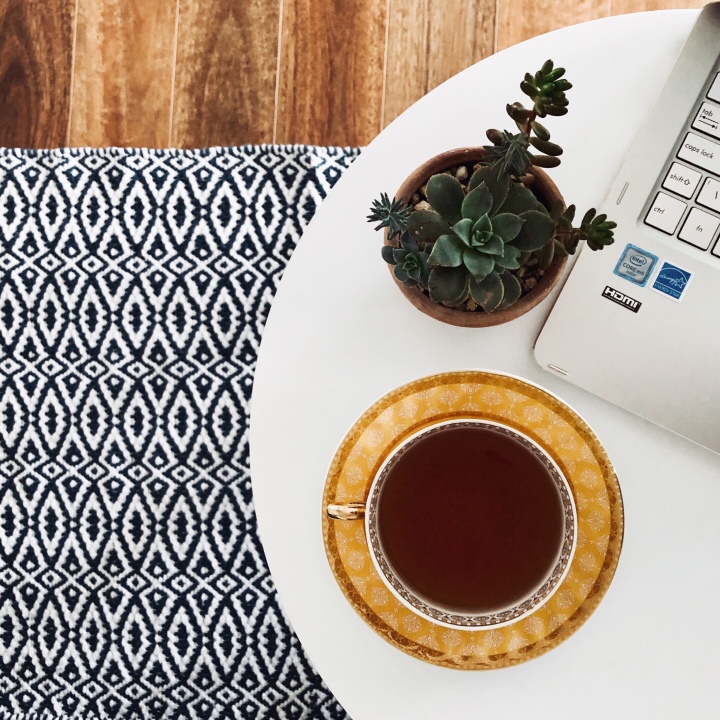 I loved playing games when I was a child – board games, guessing games and even a few PC based games as computers became a staple of everyday life.  However, after I left school most of the games suddenly stopped. It wasn’t until I really met Adam that games became a part of my life again. When we lived in England, he introduced me to game nights (dinner + post meal frivolities) and also to computer or mobile based games.  I knew the latter of these existed, but I’d never really been bothered to look into them.  The one day Adam showed me a geography based game…

I’ve adored maps for as long as I can remember and as a small girl would spend hours looking at globes and atlases.  There was something about looking at topographical drawings or seeing foreign place names that captured my imagination, fuelling a thirst for travel that remains with me to this day.

Geogussr is based on the now very extensive range of ‘street view’ Google Maps that exists online.  The game essentially places you in a random location and using the scenery, buildings, vehicles and signs around you, you’ve got to try and work out where in the world you are, as close as possible to your first drop off point.

Sometimes it’s easy to pick where you are, other times it’s really difficult – and you have to explore areas extensively before you get a clue as to where you are. There is a competitive mode, where you can challenge yourself against others but Adam and I generally play together, while curled up on the lounge having a cup of tea.

I really like how it challenges your general knowledge of the world. A lot of the time you are dropped in a town or city, so the clues are quick to find, but if you’re in the middle of open countryside or farmland, it’s a little harder to ascertain your position. We’ve played both U.K. and Australian based games to test skills in our respective home countries, but I really love to play the international version as I’m frequently transported to places I’ve never heard of.  After playing a round I often end up doing a bit of research into some of the more obscure places I’ve been placed, learning something new at the same time.

Like a lot games, we go through phases where we’ll play repeatedly over several days and then get busy and forget all about it but it remains a firm favourite in our household, particularly on cold, grey afternoons when a movie or book just doesn’t feel right.

If you’re a map fan too, I’d recommend giving it a go.

The best kind of red carpet. ❤️
Frothy, frilly, fulsome. 🤍
Dusk. 🔮
Hello autumnal hydrangea of my dreams. 🍂
That autumn light ✨
There's nothing quite like fresh, seasonal produce, but let's be honest, not everyone is able to have veggie patch and not everyone can make it a local market. Enter a produce subscription service. How it's worked with my family, now on the blog. Link in bio.