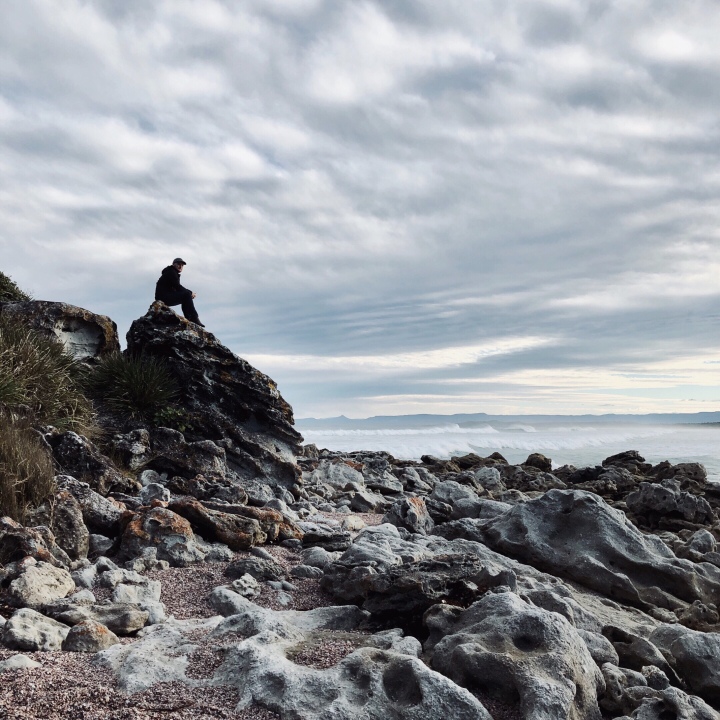 When Adam and I snuck away for a week long holiday last month, we fully intended to hibernate, not straying far from our accommodation, but we were so impressed by the beauty of the Shoalhaven region that couldn’t help but go on a couple of little excursions.

One of those was to Jervis Bay on the New South Wales South Coast, said to be home to some of the whitest sand beaches in the world… 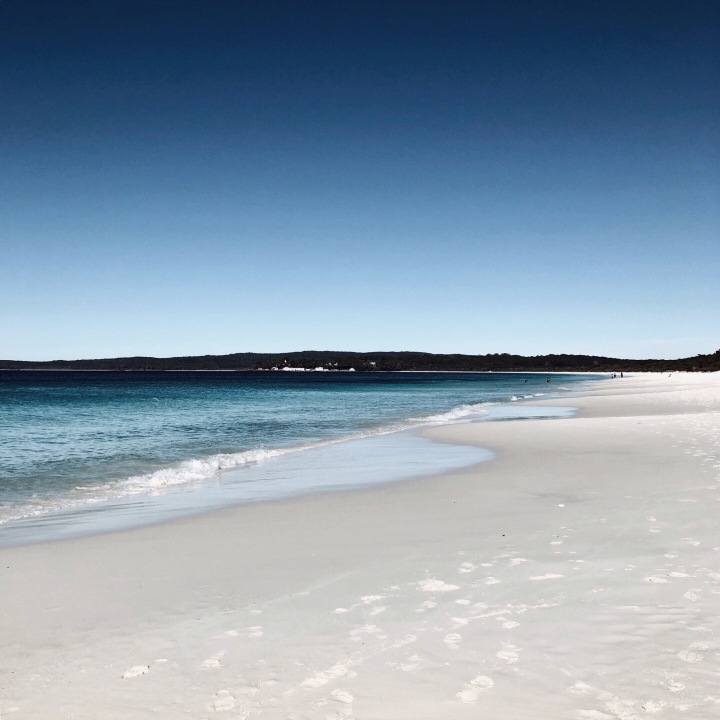 Our day started at Hyams Beach – a tiny coastal community on the south side of the bay.  We ate an early lunch at a local café and then took a wander along the water, watching intrepid visitors swim and basking in the winter sunshine.

Ahead of our visit, Adam had been reading about the Jervis Bay Territory – a segment of land to the south side of the bay, which was surrendered by the New South Wales Government to the Commonwealth so that Australia’s capital Canberra could have a seaport. Most of the Territory is part of the Booderee National Park.  Upon reaching the border, there’s a toll booth where you buy a pass ($13 for 48 hours) allowing you access.

Our first point of call was the ruins of the Cape St George lighthouse. While the building itself isn’t much to look at these days, the view off the cliffs it was one perched on, was spectacular.  We even spotted a few humpback whales (well the water from their blowholes anyway!) from the cliffs.

We drove around to various viewpoints on the coast, taking in scenery and revelling in the tremendous power of the ocean.

Adam was particularly keen to visit the remote Bherwerre Beach on the Territory’s southern tip, accessed by a short bushwalk.  It was an easy amble through the coastal scrub to the beach and we arrived just as two other visitors were leaving, giving us the opportunity to explore the area uninterrupted.

We had a great poke around some of the rockpools at the eastern edge of the beach, discovering between large rocks huge collections of tiny, colourful shells. 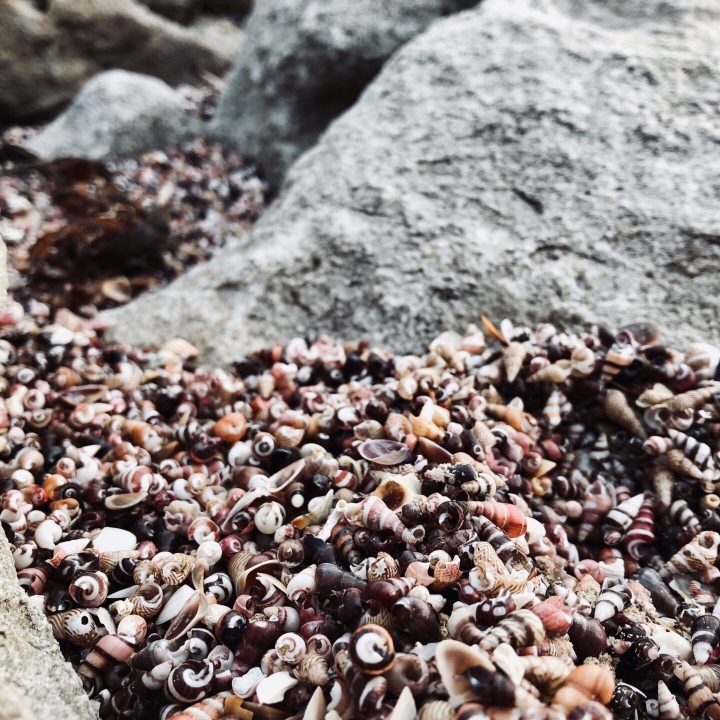 We lingered a little longer on the sand, watching the sun set and then wandered back to our awaiting car, slightly windswept but with that wonderful salty scent of the sea on our skin.

We had such a lovely day and are so glad we decided to go and explore the area – I’d highly recommend checking it out yourself if you’re ever in the region.