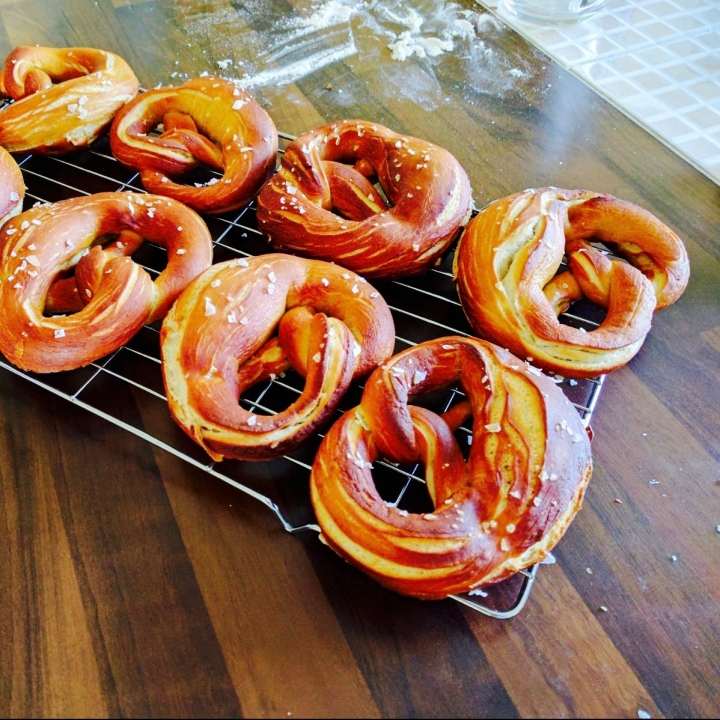 Adam celebrated a birthday over weekend so we’ve spent the last few days stretching out festivities, instead of trying to cram it all into one 24 hour period.

As I wrote out a soppy card for him last week, I began to think about how interesting it’s been seeing Adam back in his ‘native territory’ over the last few months.  Most people who travel (including Adam) will happily tell you the experience is life changing.  The person you were when you left isn’t always the same as when you return.

I wasn’t really sure what to expect when Adam and I arrived in the U.K.  Would he change when he was back living in his home town near to his family and surrounded by long-time friends?  Would I change being in a new place, out of my comfort zone and away from my support network?  Could our relationship cope with so much upheaval?

On our first day in Malvern, Adam and I met up with his best mate Tom. I was super nervous. If Hollywood produced romantic comedies are anything to go by, the girlfriend-best friend dynamic is critical to the ‘future’. Thankfully it all went well and I now count Tom (and his other half Suzie) as dear friends and neither Adam or I have had a major personality change or a meltdown since the move. If anything, I think we’ve both grown from the experience, both individually but as a couple as well. (cue retching sounds)

One of A’s most favourite things to do is cook and more recently bake bread. Instead of asking me to cook a nice celebratory dinner or head somewhere fancy for a meal out Adam decided he wanted to spend his birthday cooking for others.  (cue me getting misty eyed) 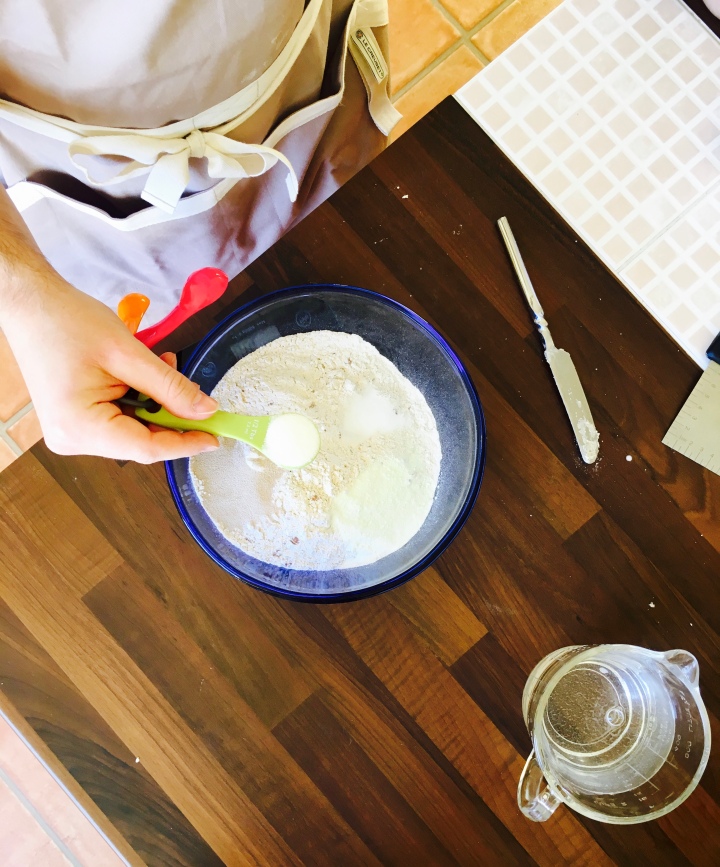 After a lazy coffee in bed on Saturday morning, Adam got up to bake a loaf of bread and attempt to make pretzels from scratch. It took close to nine hours, but the pretzels turned out amazing!  In between all the baking, he put together a beautiful dinner of steak and ale pie with a side winter vegetables to feed six for a family dinner that night. 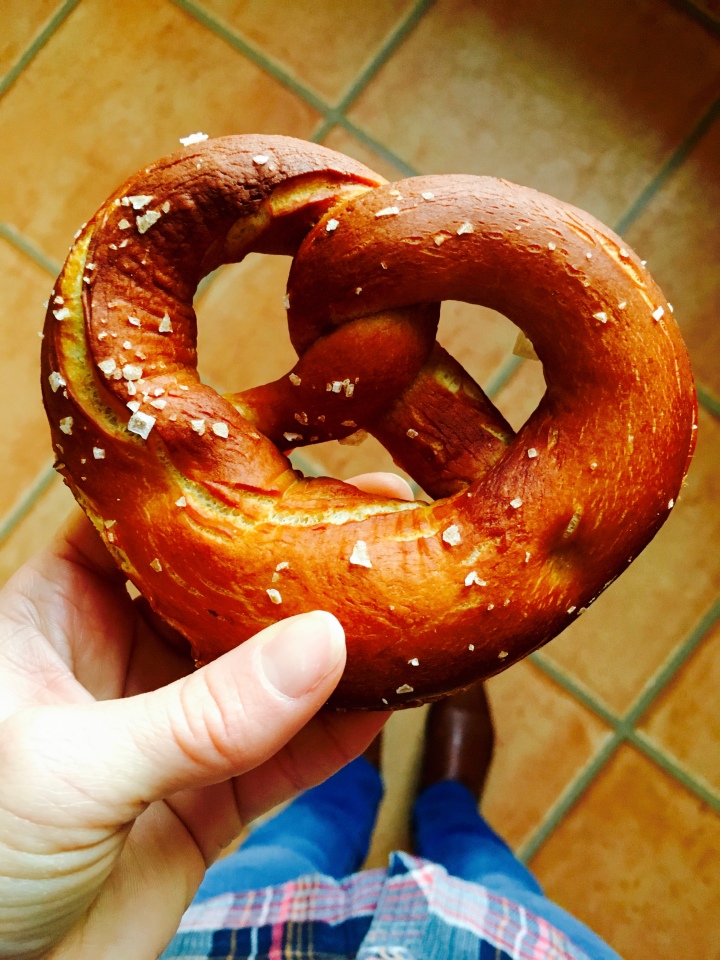 We spent Sunday afternoon at Adam’s favourite pub surrounded by friends eating cuts of meat from roasted joints of beef, lamb and pork on delicious granary rolls with ramekins of gravy, sides of roast potatoes and pints of beer. There was a delicious homemade coffee and walnut cake, supplied by the wonderful Ruth,  and lots of laughs all around.

I fell in love with my fabulous baker boy in Australia but it’s in England I think I’ve really seen him shine. His love for his family he’s spent so long apart from, his pride in his hometown and his eagerness to share what he loves about Malvern with me.  The way he makes the effort to individually catch up with friends he hasn’t seen in years and then effortlessly introduce different sets of people to each other, creating one big group of chums. Thanks for being you A.  You make the world a better place. x

One thought on “The fabulous baker boy”