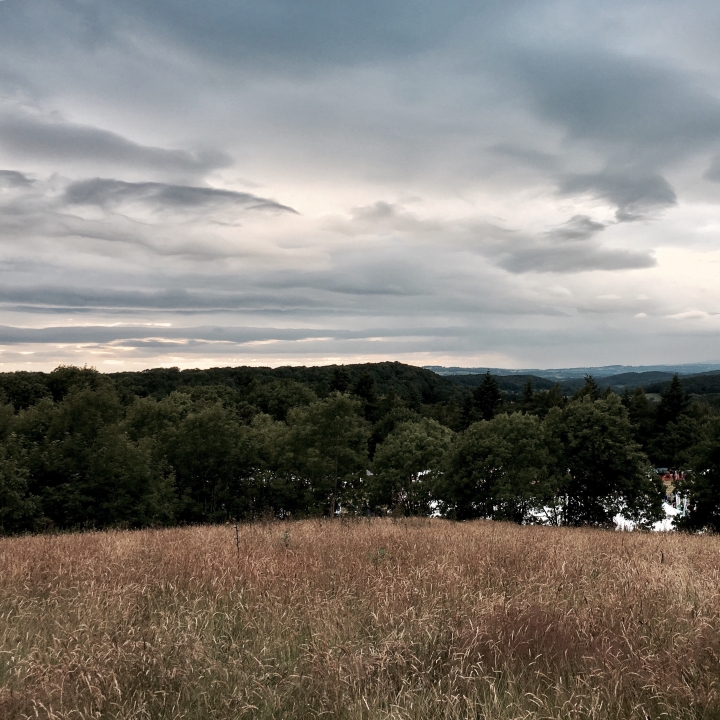 Earlier this year I compiled a list of ‘English things’ I was hoping to do over the course of 2017. I confess I haven’t been pursuing my list with a terrible amount of vigour, but the other weekend I did tick another item off:

It all happened at a little get-together called West Fest…

West Fest is a one day festival focused on promoting musicians, performers, artists and craftspeople from West Malvern.

Adam had been a few times before moving to Australia and described it to me as a day where ‘you sit in a field, drink cider and listen to music’. It’s held on the West Malvern Playing Fields – a picturesque field snuggled into the Malvern Hills.

There was a slightly hippy, happy, family friendly vibe to the whole thing and it was a great place to people watch, with a cider in hand of course!

Australian cider is generally pretty fizzy and always served ice cold.  In England it’s flat, and drunk at room temperature. I’ve tried a few ciders, but could never get past the spiked ‘apple juice’ like flavour, but the cider Adam recommended I try was delicious. There was a sharpness to it and it wasn’t sickly sweet – plus it’s made in nearby Worcester using Worcestershire grown apples. 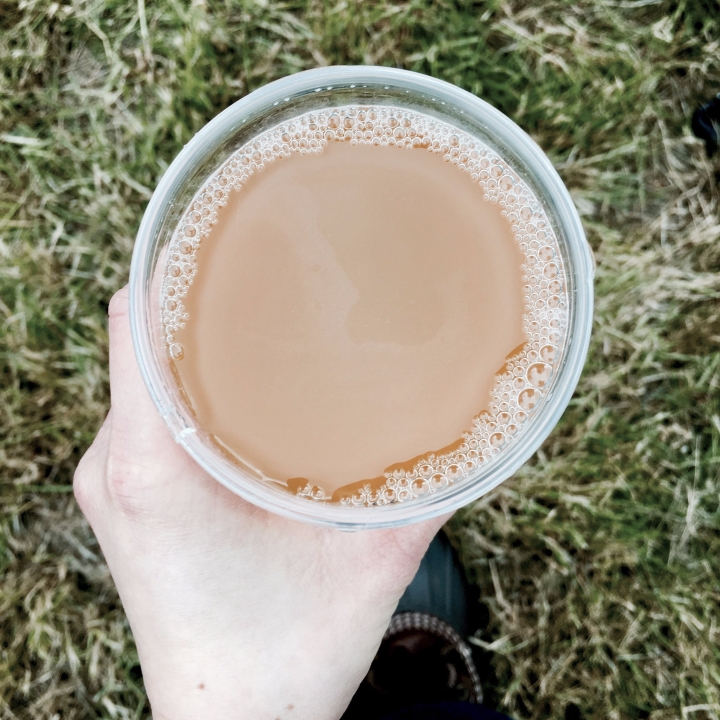 The temperamental English summer kept us on our toes and a heavy shower of rain saw some of our party employ some rather ‘interesting’ techniques for staying dry – I thankfully had my waterproof jacket with me! 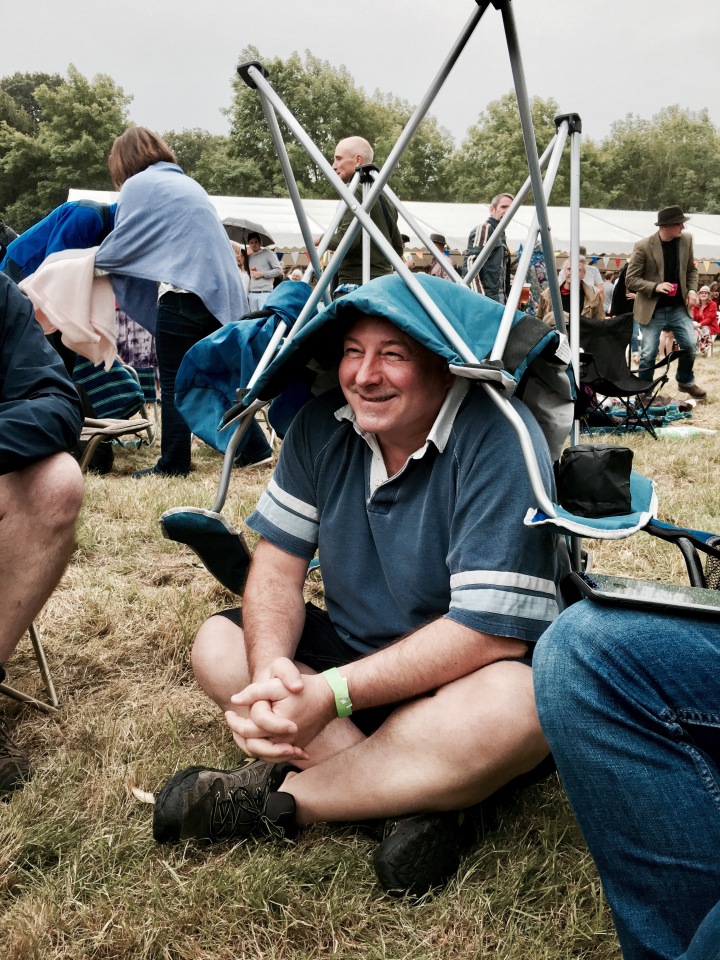 Within about ten minutes though the sun had come out again, in rather spectacular fashion.

When it was time to eat, I made a beeline for a Polish food vendor and feasted upon a huge plate of kopytka with wild mushroom sauce. There are two potato plants in our vegetable garden that are yet to be harvested and I’m thinking kopytka might be a good way to use some of them up.  This recipe looks like a winner.

We stayed until the final band played then made our way home via a ‘shortcut’ – a narrow path, on a steep slope, covered in ferns.  After a few ciders, it was a bit of a laugh!