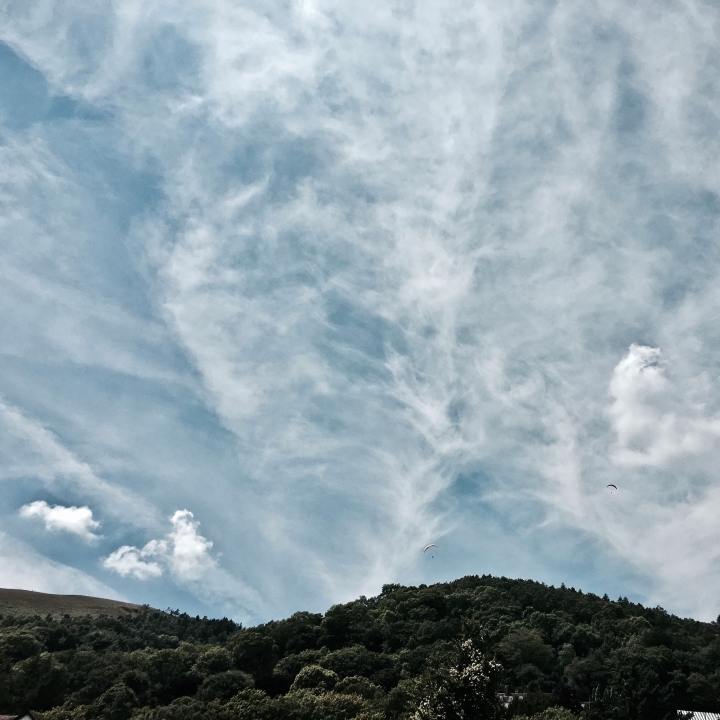 After teasing us and offering up a warm day or two here and there over the last few months, summer arrived in England this week.

We’ve had a solid six days in a row of temperatures in the high 20s, low 30s. It’s even prompted official government warnings, about beating the heat.  Friends and Adam’s family have been asking all about how we Aussies cope with weather like this for months at a time.

After living in Wagga Wagga for close to a decade and experiencing weeks of 40 degree plus temperatures, I got used to hot summers. The heat here in Malvern though is more humid than the dry inland air of Australia, but not quite as muggy as coastal Queensland where I grew up.

In Australia we’ve come to rely on air-conditioners to keep us icy over the long summer months. I’ve learnt in England though, they’re not standard. Heating certainly is but cooling is not. Many offices and most houses don’t have air-conditioning and ceiling fans are virtually non-existent. The weather isn’t warm enough for a big enough part of the year to justify their installation.

Adam and I are a little lucky as we live on the third floor of our apartment. We’ve been opening our sash windows right up and allowing what breeze there is to circulate through.  There is a downside however: fly screens don’t really exist here, so I’m forever chasing buzzing insects around the house with whatever I can find to swat them away! I must admit a few afternoons when it’s been still and sticky I’ve secretly wished I could switch a fan on to just get the air moving.

My two summer dresses I hopefully packed before we left Australia (and that I wore with thick tights and jumpers in winter) are finally getting a work-out and are being worn on rotation.  I’ve bought myself a straw hat to keep the sun off my face and found factor 50 sun screen at the pharmacy (it isn’t as common over here than in Australia).  It’s become my daily accessory to protect my ‘haven’t seen much sunlight for eight months’ face and limbs :p.

The burst of warm air has sent the vegetable garden into overdrive and we harvested our first potatoes and peas this week.  Both were delicious and are featuring heavily in the salads we’ve been gobbling up this week.

This week we’ve also enjoyed a garden barbecue, complete with tall glasses of Pimms and I’ve been taking advantage of an abundance of summer berries to make Eton mess as a special treat. I was never a huge fan of raspberries in Australia, but these British ones are downright delicious! 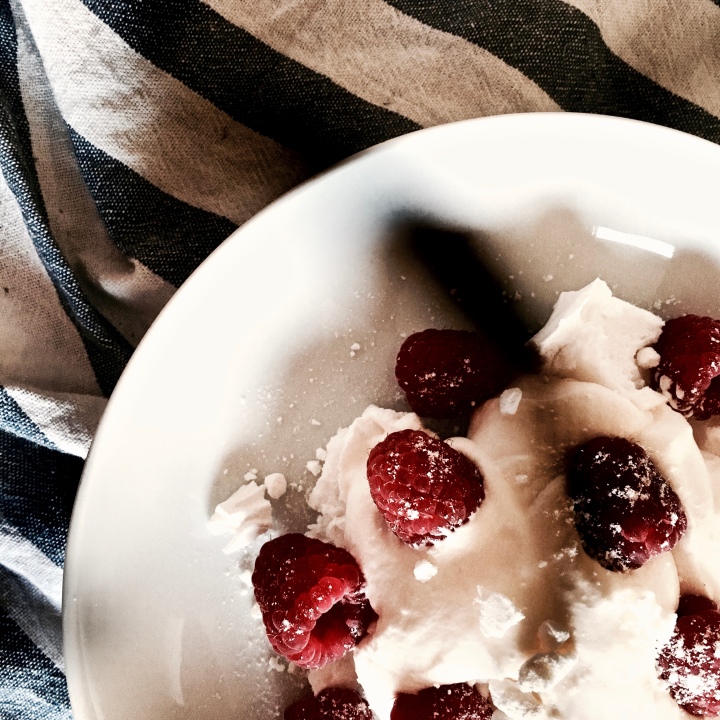 The weather is due to cool to the low to mid 20s from today, so the warmth isn’t disappearing completely – it’ll just be more ‘typical’ of England in June. It’ll be nice to return to more comfortable weather but I wouldn’t mind a few more bursts of ‘heatwave’ conditions before the summer is out though… You can take the girl out of Australia, but you can’t take the Australian out of the girl!

How do you cope with warm weather?

2 thoughts on “The great British summer”