Adam and I have been back in the U.K. for a couple of days now and slowly but surely we’re overcoming the jet lag and starting to settle back into life in England…

It felt oddly normal landing at Heathrow in the dark of Monday morning and then making our way west to Great Malvern. The countryside felt familiar, as did the flurry of tiny hatchbacks with their distinct yellow number plates and the road signs. It truly was like a homecoming.

I was utterly thrilled to see there is still quite an abundance of autumnal colour about, which looks so striking against the verdant rolling hills.  After spending the majority of year in drought in Australia, the lushness of the thick green grass feels decadent: a sight to be savoured and enjoyed. We haven’t had the opportunity to go for a walk yet, but I’m so ever looking forward to breathing in that damp woodland air again and hearing the crunch of a thousand golden leaves underfoot. 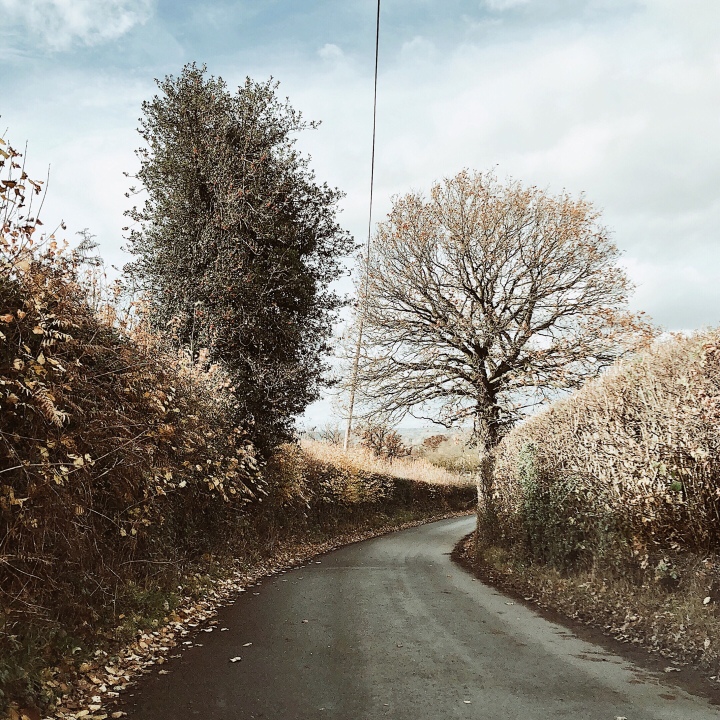 These first few days have been a whirlwind readjusting to the new time zone, catching up with friends and family and starting to reacquaint ourselves with some of our favourite old haunts on the Worcestershire and Herefordshire border. Although it’s almost been a year since we were living in England, it hardly feels like any time has passed at all. For me, there’s been an unexpected thrill in arriving back in Malvern, seeing those famous hills from almost every single location in town, and just instantly knowing my way around. There’s no nervousness, just a sense of comfort.  It’s like life in England just starts back up again and off we go. 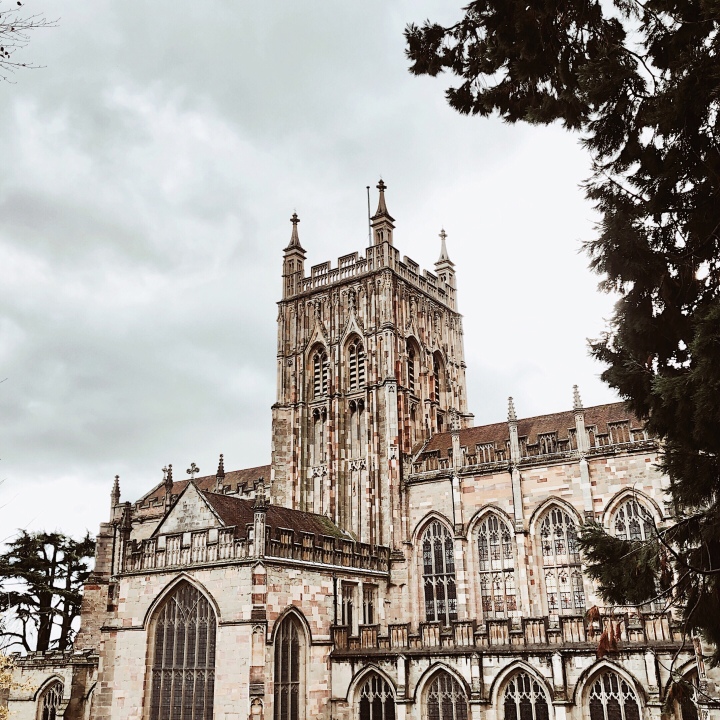 There are a few more wedding related jobs we need to knock over in the coming days but they feel straightforward and achievable.  My dress held up remarkably well during the overseas commute and is now safely being stored at Adam’s grandmother’s house ready to steamed and freshened up ahead of the big day. There’s a definite ‘realness’ to the whole event now.  It’s not some far away day, in a far away country anymore.  It’s almost here!