My enthusiasm for walking/exploring was reignited last week after a visit to St Wulstan’s Nature Reserve, so much so that I’m trying to get out a few times a week while the weather’s warm for a wander and a nose around.

If you’ll allow me to indulge myself, I was thinking I might start up a bit of a series over the next few weeks detailing my roams across the countryside.

Today we’ll take a walk along a disused rail line…

I had no idea I was about to stumble across the line when I set out for my walk, which started on a gravel road/public footpath with a stunning view of the Malvern Hills. 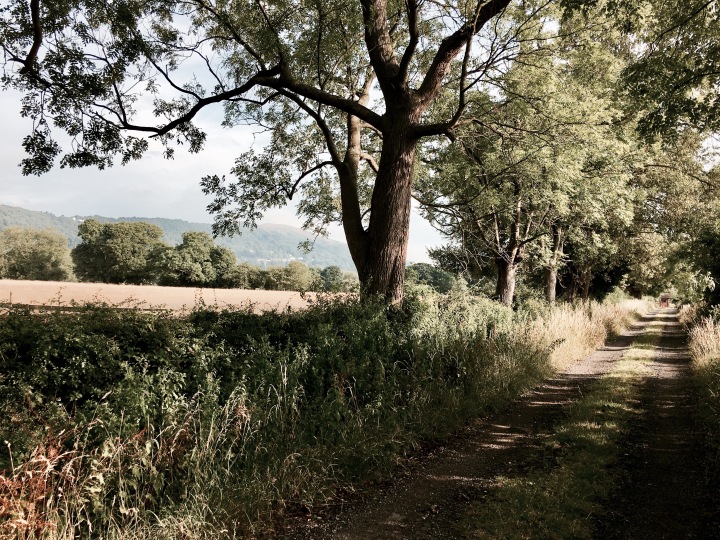 I passed through Coton Cottage Farm, a pretty property with the most delightful character-filled buildings. 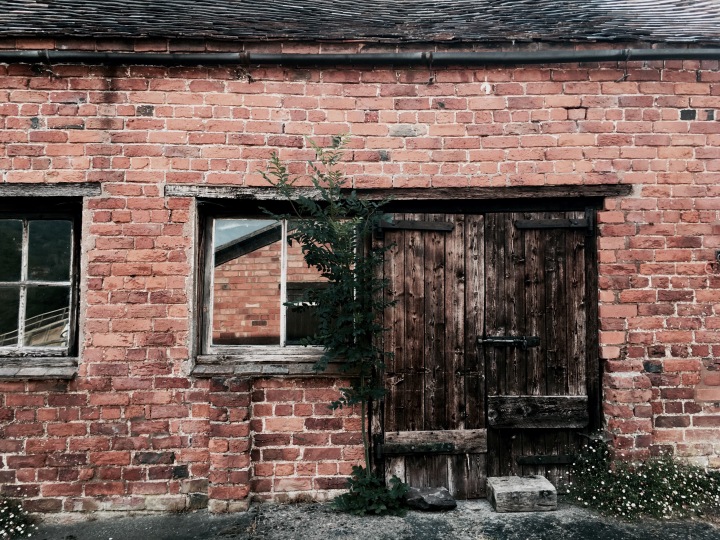 I soon found myself walking alongside a large embankment surrounded by open woodland.  It was a warm and muggy morning (we’d had rain about an hour before I’d set out) and it was a welcome relief to be in the dappled sunlight.  A stream was hidden by the trees, but the sound of running water added to the pleasant atmosphere.

I rounded a corner and was suddenly confronted by a large tunnel! It was rather exciting to come across and the ivy that had taken up residence on the brickwork added a lovely ‘secret garden’ like feeling to the whole structure. 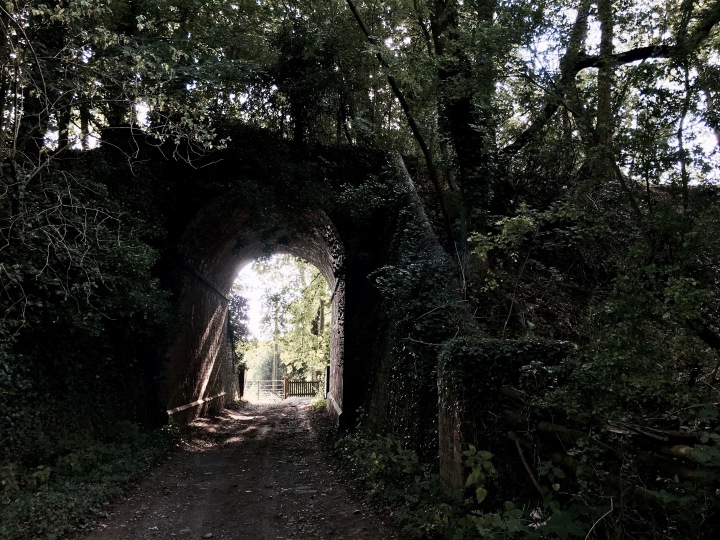 I’ve since learnt the tunnel was part of the Malvern and Ashchurch rail line, which operated from the 1860s to the 1960s.

After passing through the tunnel I found myself up on the embankment, parallel to the Worcestershire Golf Course, and walking where the rail track would’ve been.  One section was full of holes and I can only assume they’re burrows for rabbits or badger setts.

Navigating was fairly easy for the first part of my walk – I simply followed the public footpath arrow signs that help guide people across the countryside – but making my return journey proved a little difficult! 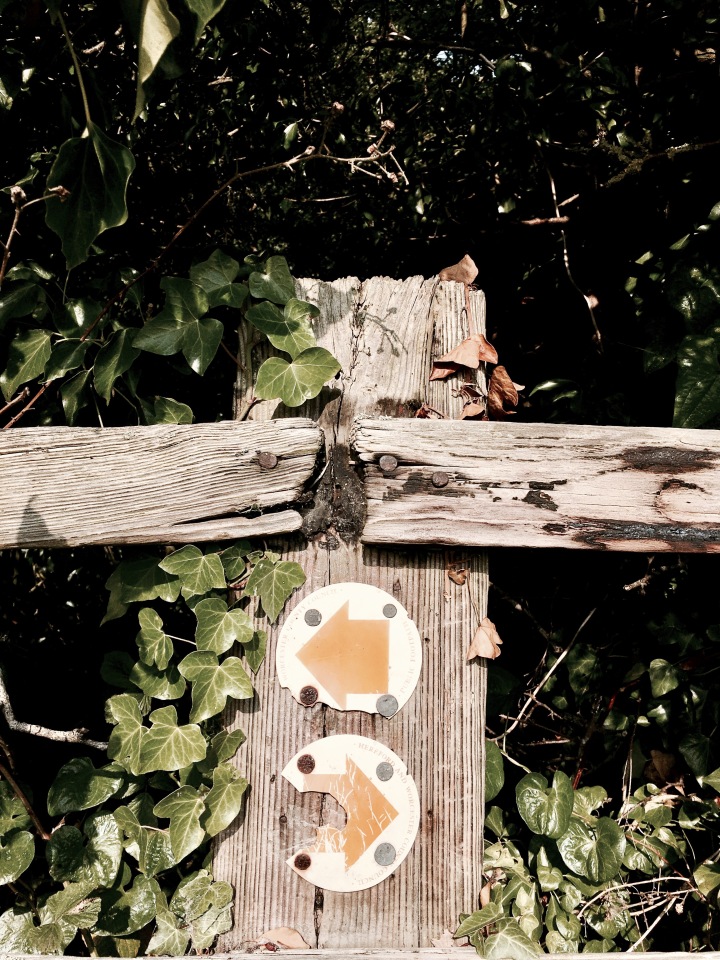 I decided I’d head back to my starting point by doing a bit loop around the golf course. Local Ordnance Survey maps showed there was a public walking path right through the course, but with all the other tracks on site, I managed to lose my way and had to be given directions by a pair of golfers!

When I finally found my way off the golf course I was welcomed by a lovely bed of colourful flowers. 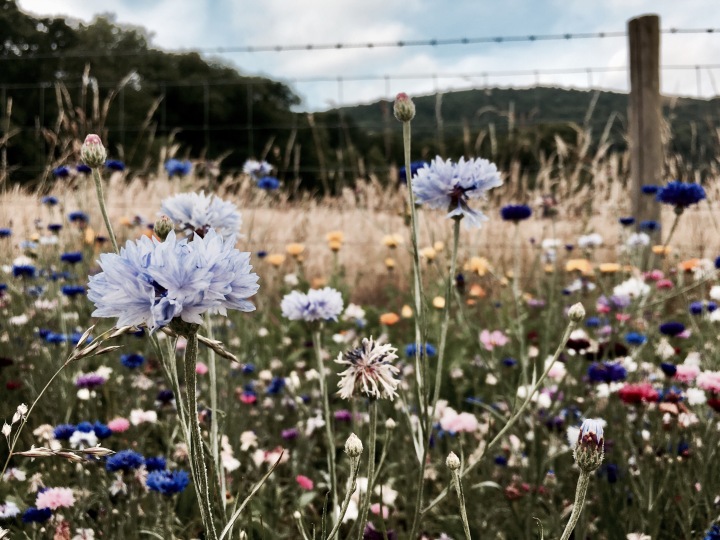 It was a bit of a relief to be away from flying golf balls and I think in future I’ll stick to paths a little less crowded – I’d much rather walk through a a field of sheep!