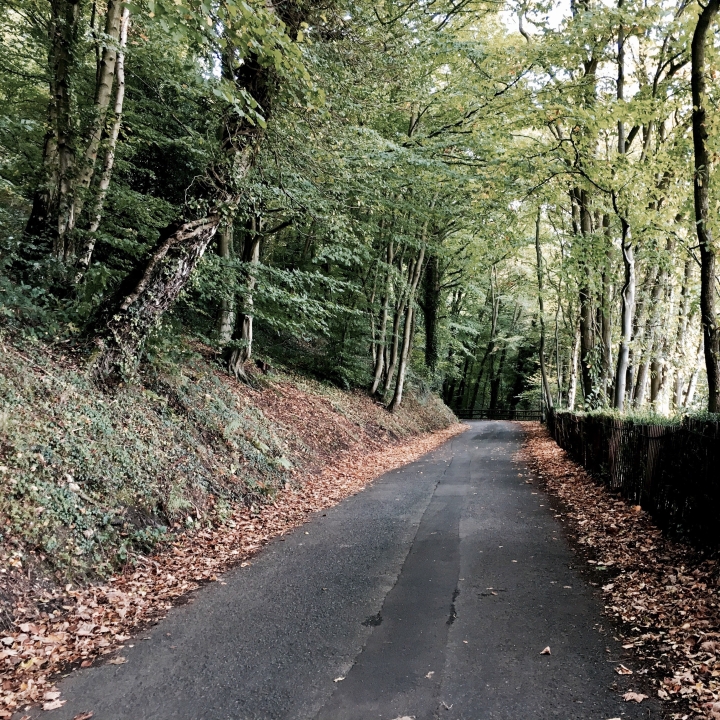 When I was a child I can remember being mesmerised by certain streets in my home town.  Generally these streets were on well used routes to various places, like the  local shopping centre or a family friend’s home. To rate highly in my 10 year old mind, the street had to have lots of trees, pretty gardens and interesting houses, each different to its neighbour.

It’s a little ‘game’ that I’ve retained into adulthood and I’ll often drive to places a particular way, just so I can have a peek at my favourite houses. (Please tell me I’m not the only one who does this!)

In Malvern one of my favourite streets, is Holywell Road…

Holywell Road sits parallel to the main road between Great Malvern and the town of Ledbury in Herefordshire, tucked away behind big houses and nestled into the eastern side of the Malvern Hills. Not surprisingly it’s also where Holywell, the water well I visited in the summer, is also found.

Holywell Road isn’t the sort of street you just cruise on down. It’s narrow, winding and trucks are recommended to avoid it. If you’re on foot though, it’s like being transported into the pages of a book.

You’re halfway up the Malvern Hills when you walk along Holywell Road, so it’s always dark and leafy. Malvern’s famous gas lanterns light up the road at night, and it really is quite a magical sight.

At the very far end of the road there is a long, unpaved lane that acts as both a public walkway and driveway for a pair  of cottages hidden amongst the woodland. 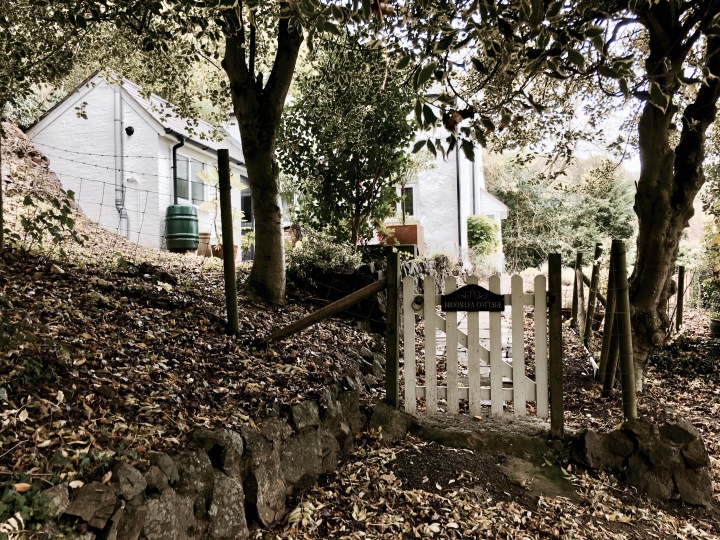 Other cottages have front doors that open right onto the road. Products of a bygone era when Holywell Road was probably dirt and only saw the occasional horse drawn buggy. 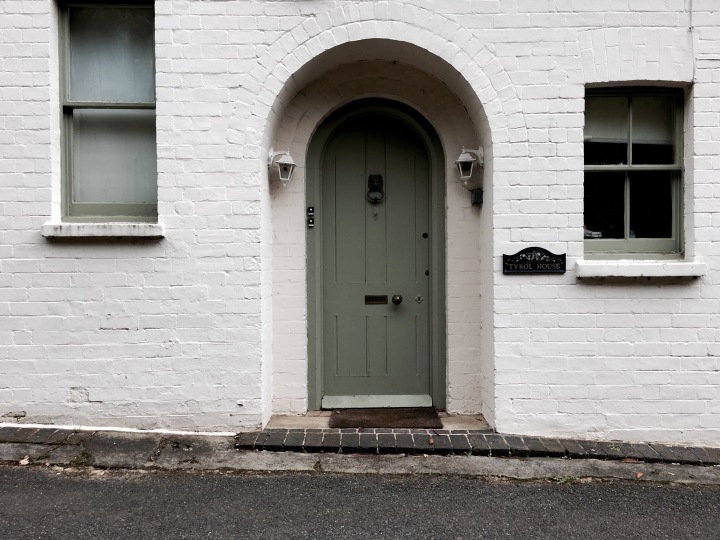 There are dozens of gates that lead to homes tucked up higher on the hill and all of them look so whimsical- like the opening scene of an English mystery novel. 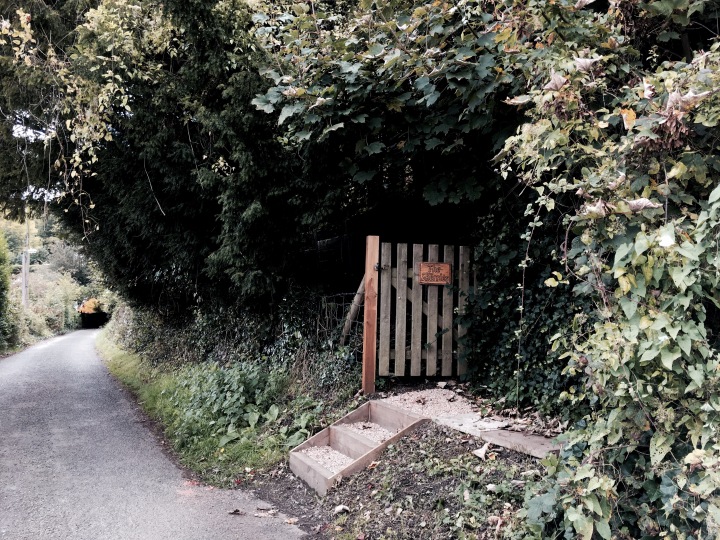 Occasionally there is an open gap, created by a garden or a clearing in the woods. The view out over the Severn Valley is something I don’t think I could ever get sick of.

Of course there are also some beautiful houses, which I always daydream about living in, every time I wander past. 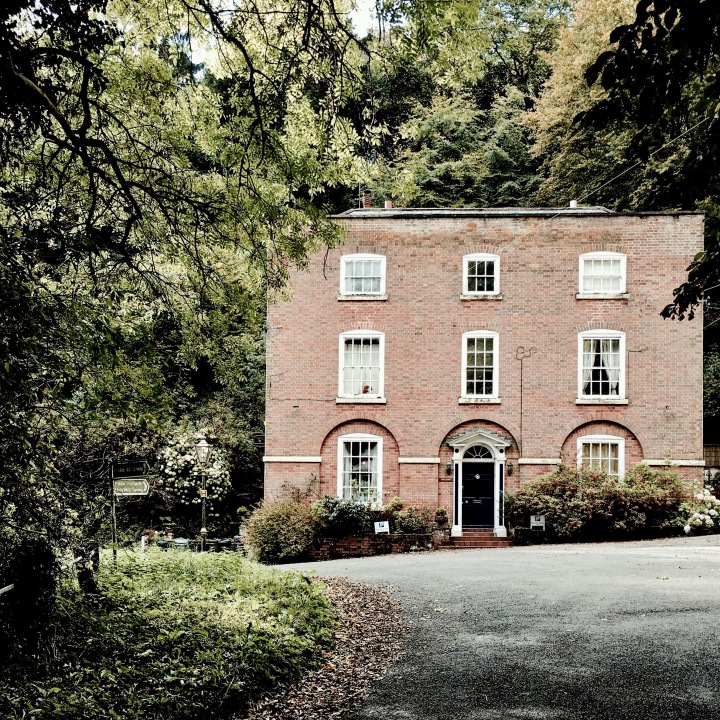 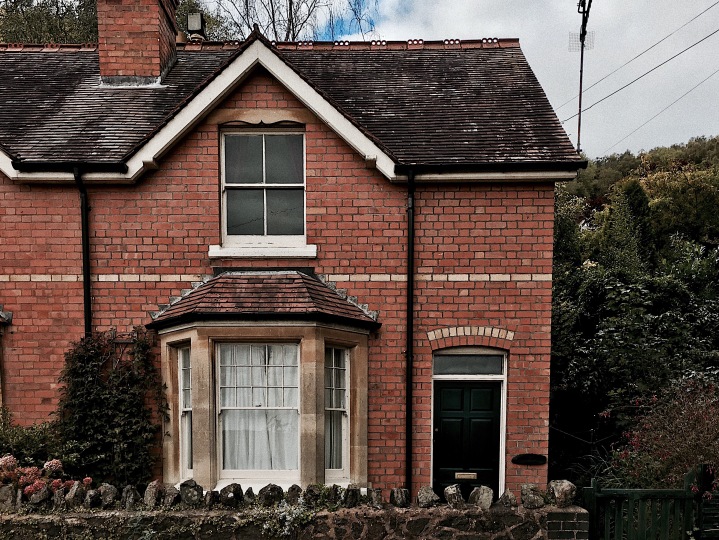 Holywell Road is one of my favourite places to take a walk when I need to clear my head. It’s always quiet, you can always hear birds chirping away and I can let my thoughts wander while I daydream about a life hidden away on the hills.

Do you have a favourite street where you live? Where is it and why do you like it so much?

Deepest, darkest mid-winter - where the days are short, the rain is frequent but those heart-warming moments make it all ok. More on the blog. Link in bio.
Grey, black, brown and white for life.
Last week the usual weekly routine got ditched and I headed for the hills for a few days of rest and relaxation. It was the loveliest little mini-break full of good food, good wine and great sights. More on the blog. Link in bio.
Blue skies are pretty, but grey skies have feeling.
Always magical. ✨
Wintry perfection.