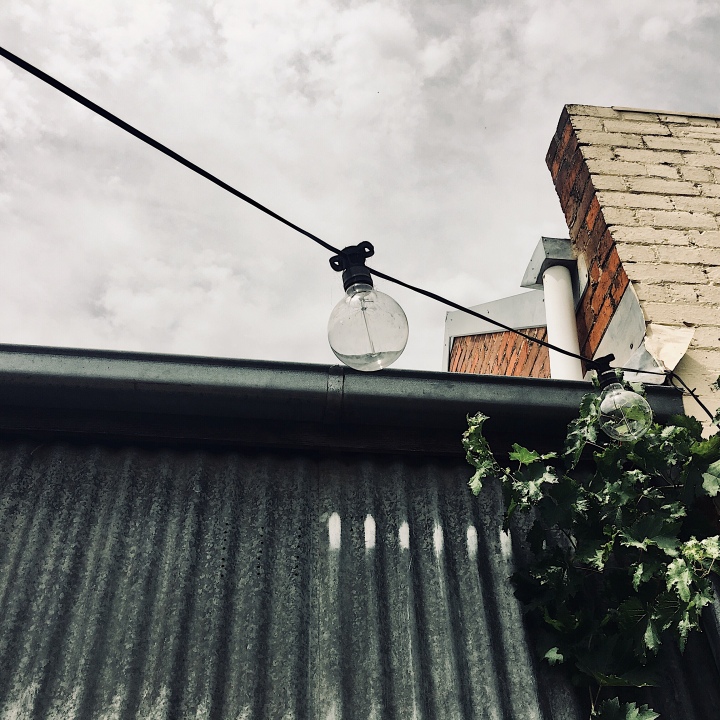 When Adam and I lived in England, we made a real concerted effort to get out and explore the local area as often as we could. When we moved back to Australia we decided it was something we wanted to keep up.  So, the other day we jumped in the car and headed south…

After around two hours on the road we found ourselves in Rutherglen, not far south of the Murray River and in the state of Victoria.  Rutherglen is well known for its wineries, but we decided to throw caution to the wind and check out a new brewery that’d opened in town. 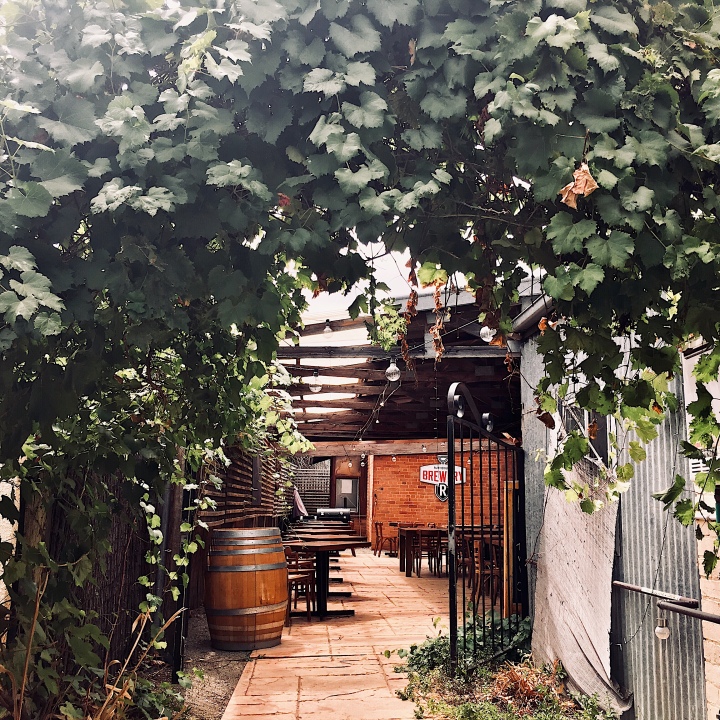 It was mid-week when we visited, so we had the place to ourselves.  We feasted on a pizza, that had delicious locally grown olives and I was impressed with the kitchen garden growing in raised beds behind the brewery. I was driving so didn’t get to sample the beers on tape, but Adam tells me they were pretty good ;). 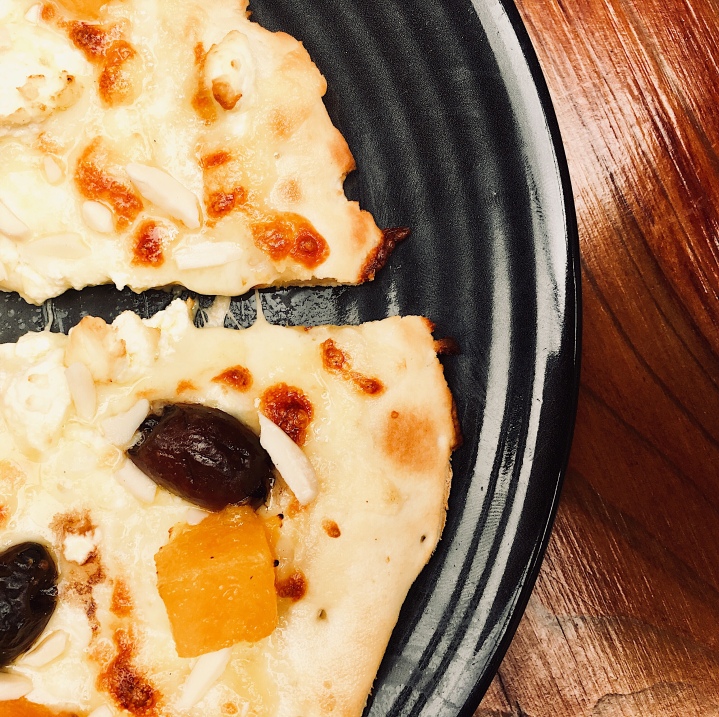 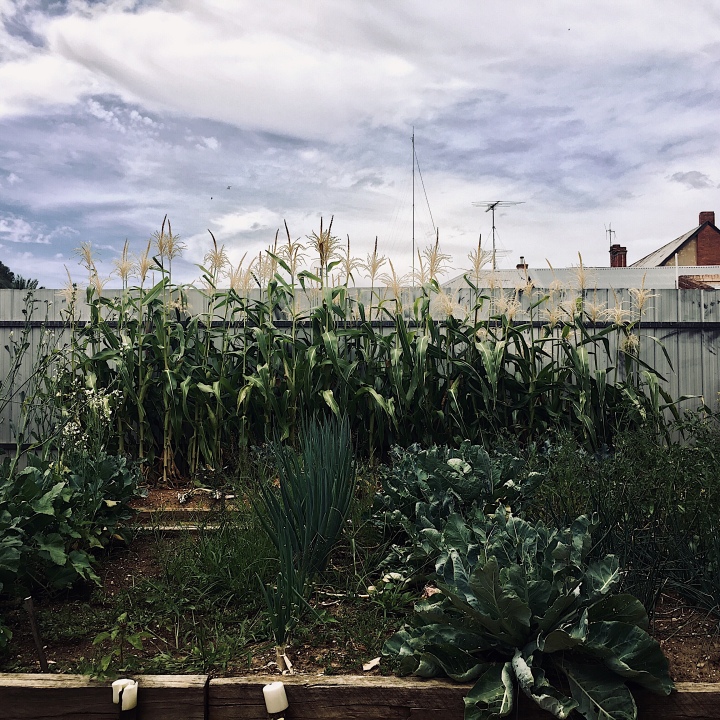 On a Friday night or Saturday afternoon when there are a few more people about I imagine it’d be a really fun space to be in.

We headed back over the river to Corowa to visit the town’s whiskey and chocolate factory. 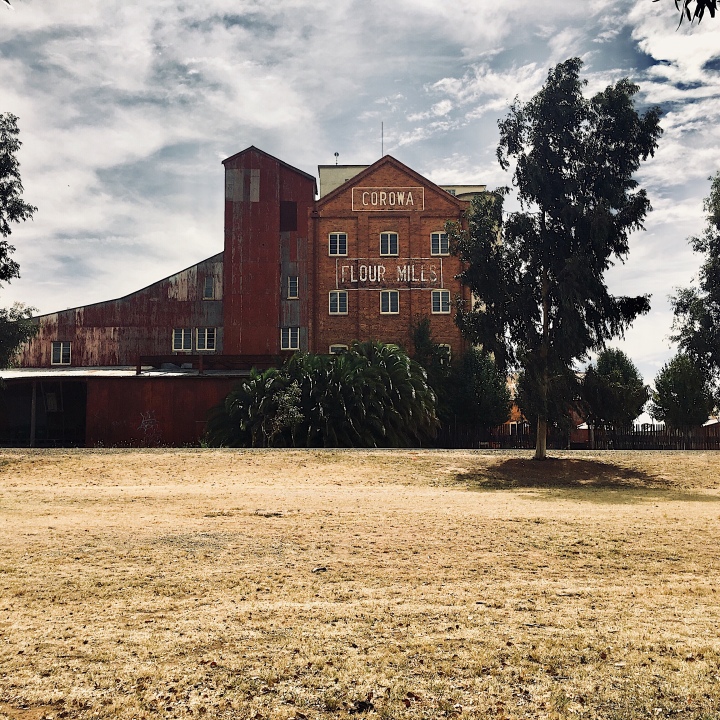 It too, like the brewery in Rutherglen, is still in its infancy – but I think the factory is going to be one space to watch locally.  Distilling isn’t occurring yet, but there is the most amazing rustic/industrial space for events on site. Both Adam and I agreed that if we were getting married locally, it’d probably be a location we’d investigate further! 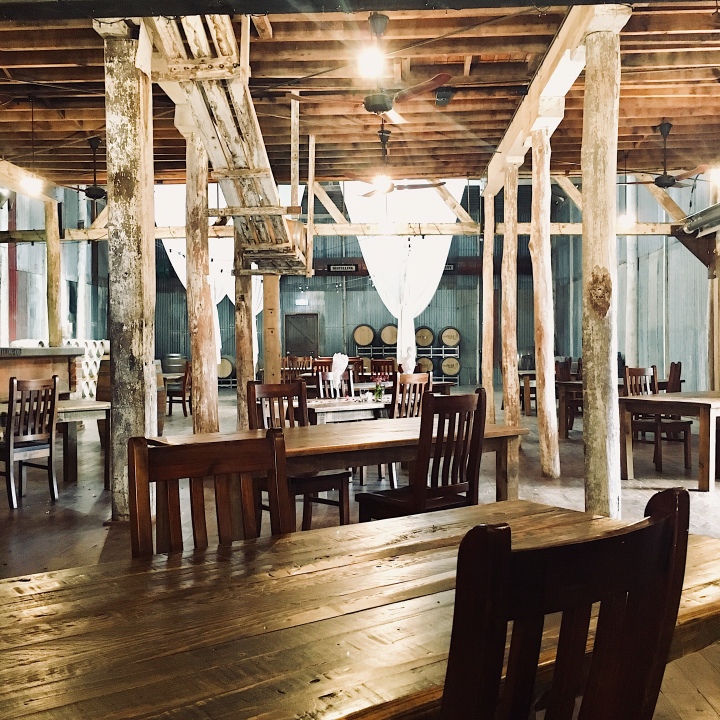 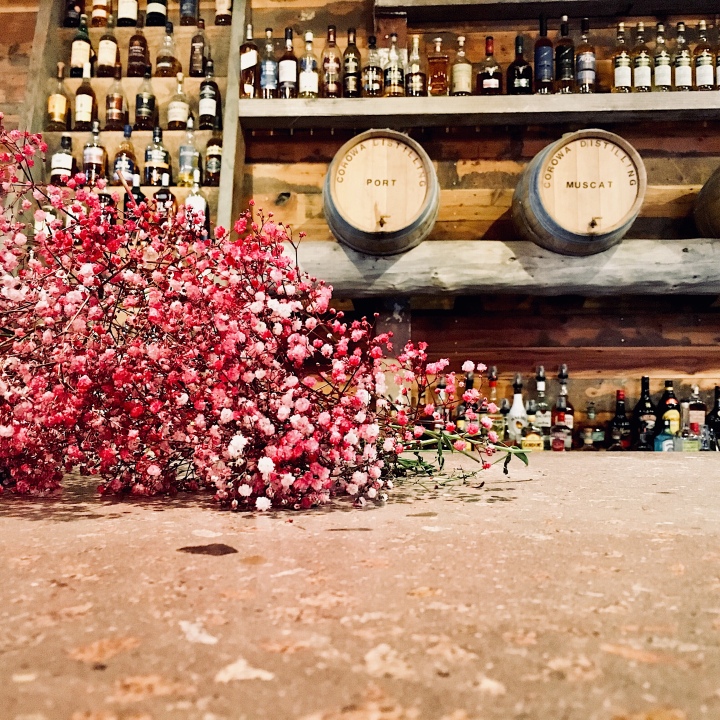 It was also really nice to spot things that looked really Australian – tall grain silos, corrugated iron buildings and expanses of brown grass.  They weren’t things I particularly yearned for while I was living in England, but seeing them with somewhat fresh eyes put a little smile on my face. 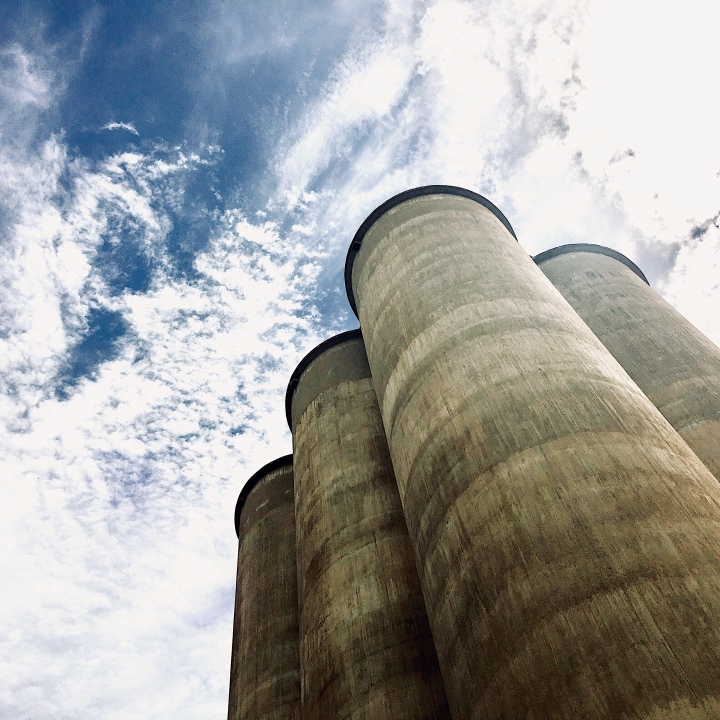 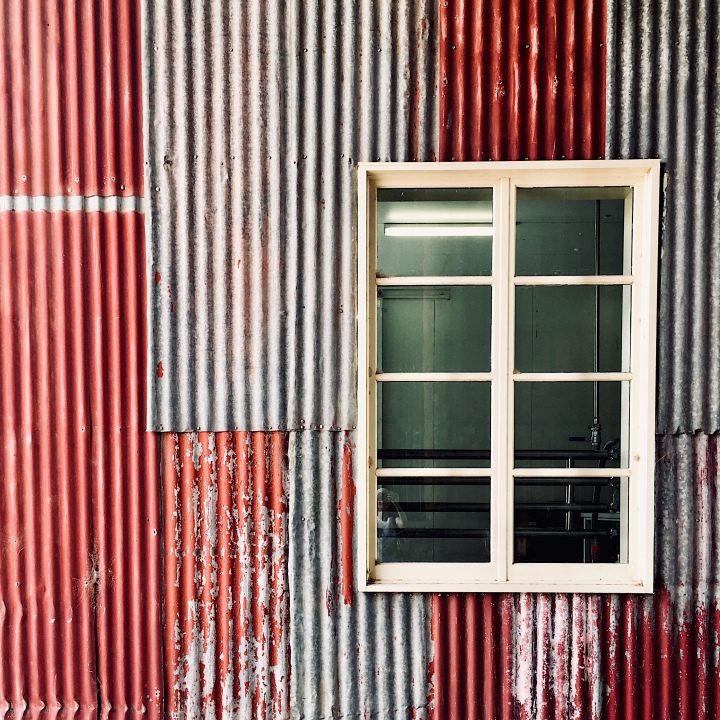 Adam and I are plotting our next day-trip now – any suggestions are more than welcome!