It’s been cool, wet and windy across much of the U.K. over the last few days but I haven’t minded at all, because Adam and I have been hiding in a little cottage in Scotland.

It was one of those spur of the moment getaways. We both had a clear spot in our calendars and decided a few peaceful days in a glorious setting was just what we needed.

Two nights before our expected departure we stumbled across a property called ‘The Lookout’ on Airbnb. The one bedroom cottage was used in the Second World War, as the name suggests, a lookout. Nestled into the cliffs off the west coast of Scotland, overlooking Solway Firth and surrounded by the greenest farmland I’ve ever seen, it was exactly what we had in mind.

The cottage was modern, clean and comfortable on the inside and had the most amazing views of the ocean out of every window.

We hunkered down when the clouds, mist and near-cyclonic winds swept in off the Irish Sea and watched the coverage of the U.K. general election, read books and cooked delicious suppers.

Adam and I are generally on the go whenever we’re away, so it was lovely to just be still and take in our beautiful surroundings.

We did however manage a few little excursions around the wider Dumfries and Galloway region – an area of Scotland neither Adam or I had ever explored.

We loved some of the nearby seaside villages like Rockliffe and Kippford (recommended to us by a local shopkeeper). We visited on the one day we had a bit of sunshine and the stone cottages, quiet bays and slow pace of life left us feeling like we’d found paradise. 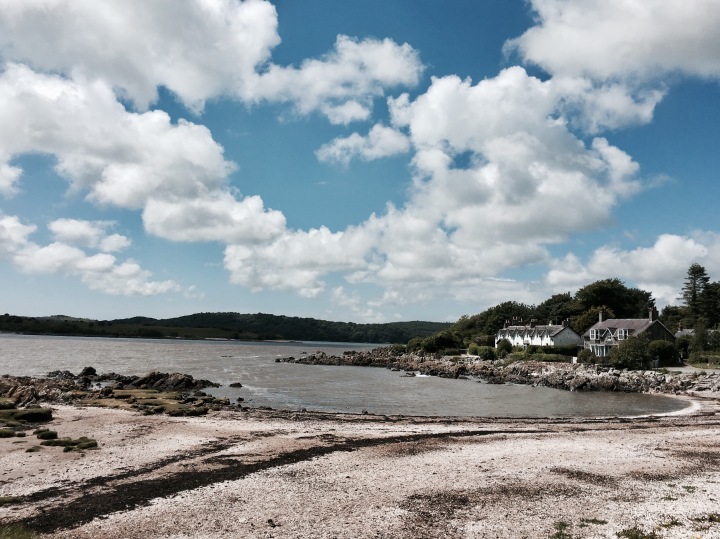 The Galloway Forest Park  is also a must if you’re in the south-west of Scotland. Rolling hills, lochs and pine forests as far as the eye can see.

Port Mary, which Adam and I could see from The Lookout was also fascinating. The rocky bay actually sits within the Kirkcudbright Training Area – a swathe of farmland used by the British Army, primarily for live firing activities and weapons testing. We watched flares light up the sky on our first night in our cottage! 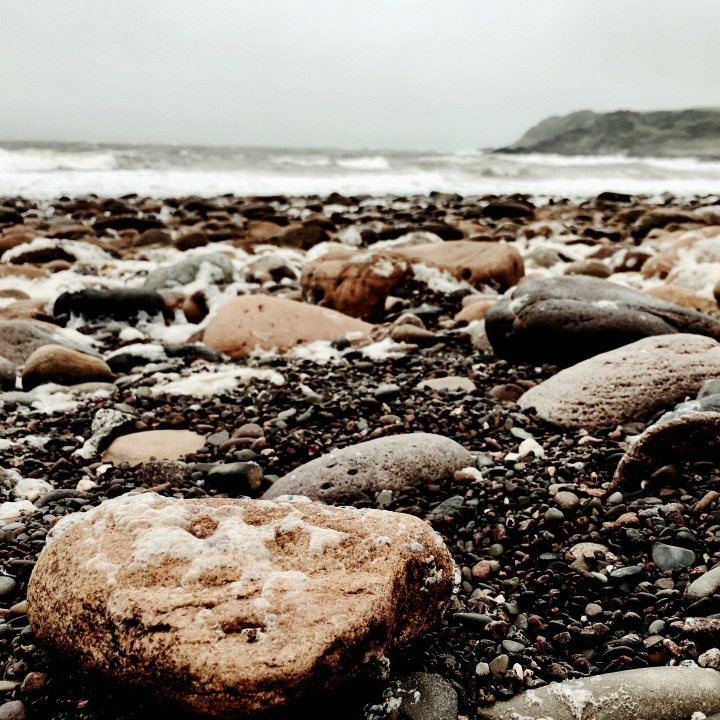 We came back rested and relaxed. The trip was also a reminder that sometimes it’s really nice to just take it easy and watch the world go by.  Not every holiday has to be crammed with sight-seeing and activities.  What are your favourite getaways- Breaks where you’re busy, or stays where you slow it down?

3 thoughts on “Slow days on Solway”