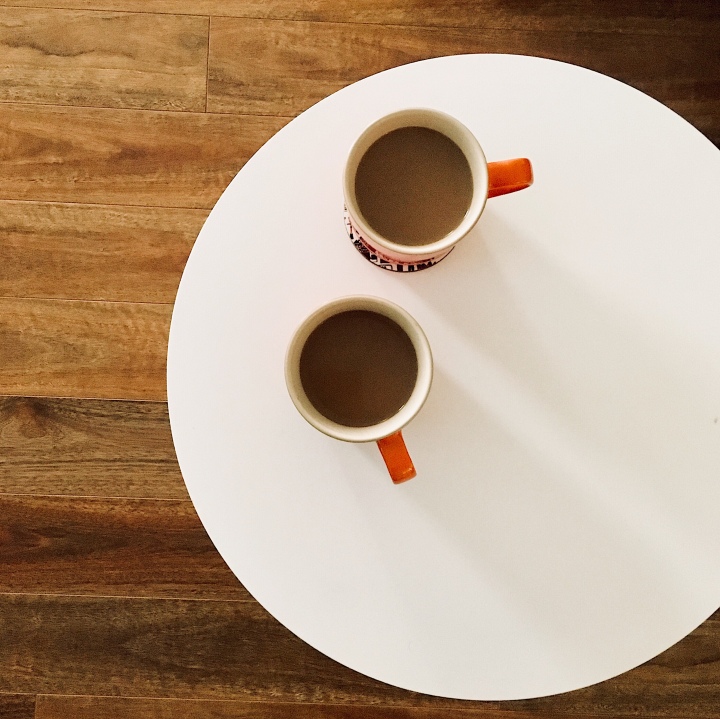 It’s no secret that I love a good cup of coffee.  It’s how Adam and I start most mornings and I relish that first, warming sip – particularly if I’m able to enjoy it still snuggled down in bed.

Adam had a run of really sleepless nights the other week.  He’d been super busy at work, pulling really long hours and had been having an extra one to cups of coffee a day to help keep him going.  In a bid to to try and solicit a solid night’s rest, he decided he wanted to lay off the coffee for a few days, to see if that helped.  It felt mean to still enjoy my coffee, while he went without, so I decided to join him…

I’ve never considered myself a huge coffee drinker.  I generally have one cup a day, but as Adam pointed out, that generally comes from a six cup stove-top espresso maker.  So essentially I have a three-shot coffee in a standard mug every day. 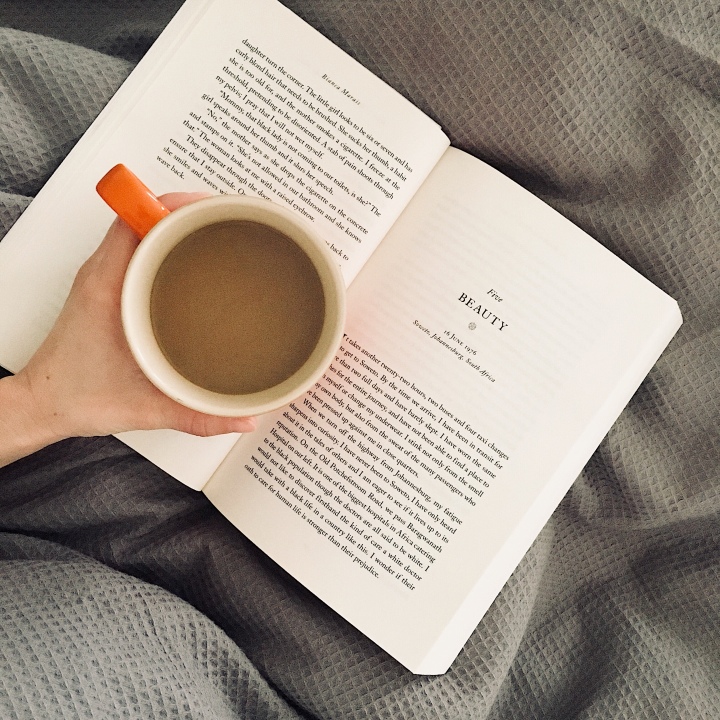 We decided to give up coffee for five days, or a standard working week.  That week just so happened to be ridiculously busy for both of us, so it was going to be interesting!  I decided I’d take a few notes about how I felt every day, just to see how much of a difference not having that caffeine had.  I should disclose, we’re both voracious tea drinkers, so our week wasn’t completely caffeine free.

Instead of our regular morning coffee, we both stuck with tea.  Adam, a full bodied Yorkshire with a tiny splash of milk, while I stuck to a Lady Grey with a slice of lemon.  I thoroughly enjoyed my tea, but by the time 9am rolled around I had a dull aching head, that stayed with me all day. I could only assume it was a symptom of the caffeine withdrawl my body was experiencing.  We both went to the gym that evening and I nearly fell asleep during the meditation part of the yoga class!  Slept very soundly that night.

Tea again to start the morning – the same orders as Monday. No headache, but I felt super fatigued by about 3pm that afternoon. Felt a little better by the evening and went to bed at about 10pm, but didn’t sleep particularly well, waking about three times.  I think that was partly because I had a super early alarm, as I had to be at work at 5:30am on Wednesday morning.

Had the aforementioned 5:30am start at work.  When I’m on an early shift, I always have a few cups of tea to keep me going before I take my ‘breakfast break’ at around 9am.  Instead of having a coffee during that rest period, I opted for a glass of Milo (an Australian favourite).  By the time the afternoon rolled around, I was exhausted.  I ended up having a nap and fell into a really deep sleep.  Adam had to wake me up and it took a good half an hour to feel fully awake. 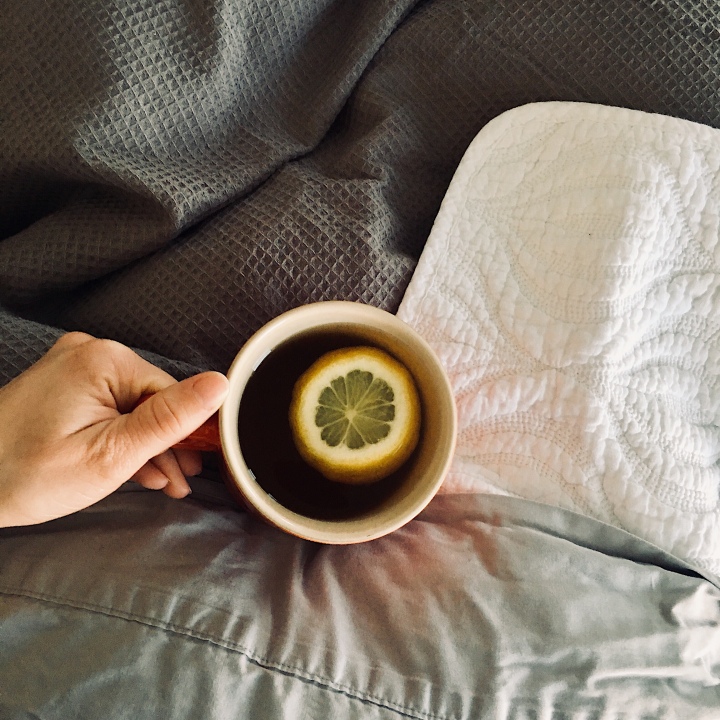 I had Thursday off to partly account for having to work the weekend. Having not slept great the night before, I had a wonderful deep sleep Wednesday night. I woke just after 6am, feeling truly refreshed and rested. Adam awoke early too, and even though he had to leave the house at 9am, we took advantage of the early start to enjoy our tea in bed together. I opted for a green tea/mint blend and then had a cup of Lady Grey with lemon mid morning.  We went to bed at our normal time and slept soundly.

By the time Friday rolled around I was starting to get used to having tea in the morning.  I love tea, so having an extra cup every day doesn’t feel like punishment, however  I must admit I was starting to miss my coffee. I love that smell of coffee first thing of a morning and during those first few velvety sips I always take a few minutes to have a think about the day ahead.  Adam and I both had busy days and were falling asleep on the sofa by 9pm, so we headed for bed. I slept soundly, awaking just after 6am on Saturday morning.

So what have I learnt? The one big take-away I had from the week, was that overall I slept really well.  I did find my energy and concentration starting to lag a bit mid afternoon, so by the time evening rolled around I was genuinely really tired and ready for sleep. Could I live without coffee – probably. Am I prepared to give up coffee full time though? – not quite.  I do love coffee and from what I’ve read, there’s nothing wrong with enjoying a few cups a day.  Adam and I think we might invest in a smaller stove-top espresso maker, so we’re not drinking three shots each first thing of a morning.  We’ll save our big one for when guests stay over and everyone’s able to linger over their mug.

Can I just say that first single-shot flat white I had on the Saturday morning was like liquid gold! The taste, the aroma… it was heaven.

Do you drink coffee?  How many cups a day do you consume?

6 thoughts on “I gave up coffee for a week, and this is what happened”