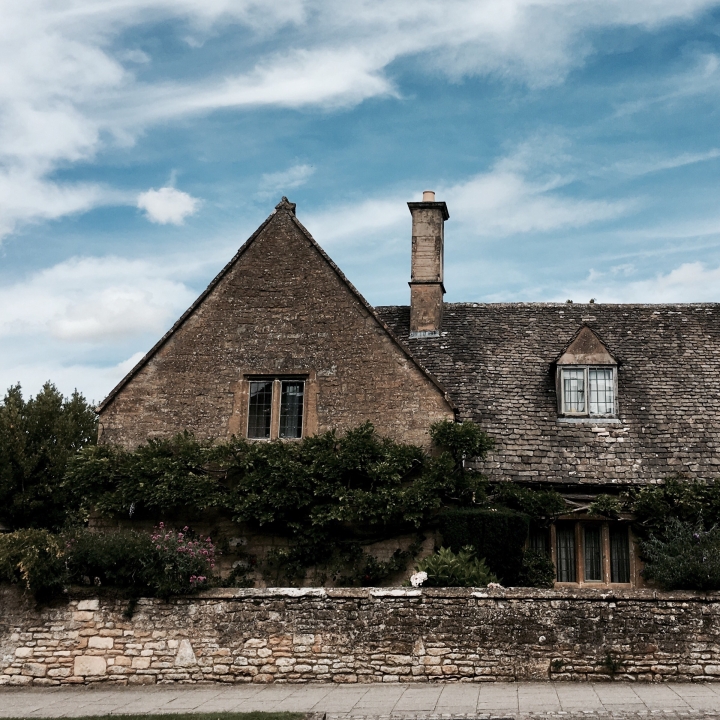 For many visitors to the U.K., a trip to the Cotswolds is a must. It’s quintessential England – rolling green hills, small villages made up of stone buildings, and bucolic pubs full of ales, sleeping dogs and pork scratchings.

The very far eastern reaches of Worcestershire lie within the Cotswolds, so a few months ago Adam and I decided to hold off day-tripping to the area until my family arrived so we could all go together…

Broadway is roughly a 45 minute car trip from Malvern and  sits just below the western edge of the Cotswold escarpment.  The village’s name comes from the large grassy stretch of land that runs through the main street.

There are lovely pubs, cafes, and tearooms, as well as gift, providores and antiques stores that sit side-by-side for a mile or so through the village centre.  My favourite shop was probably the Broadway Deli. It had the most wonderful market display outside – baskets and boxes full of fresh fruit and vegetables.  It all looked so good!

Inside, the rooms are stuffed full of biscuits, jams, pickles, chocolates, cheese and pastries.  It smelt heavenly!

We had a slow meander up along the high street stopping to browse in shops and admire some of the beautiful houses that locals live in. 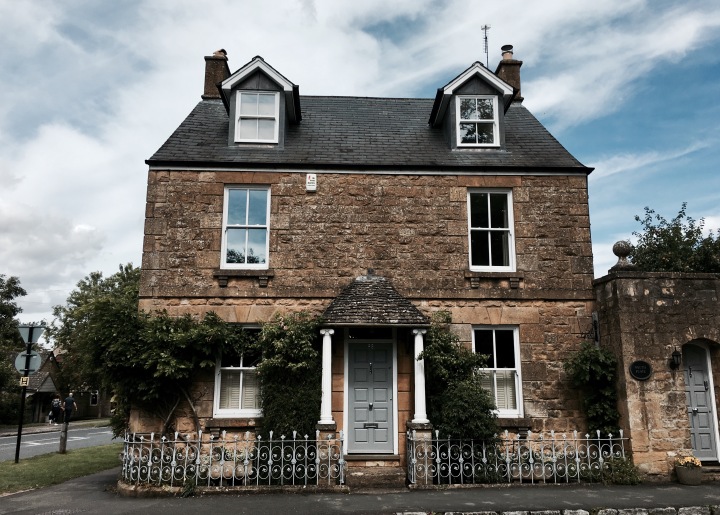 For my dad, who’s a first time visitor to England, it was all a little surreal.  To him, it was hard to comprehend that Broadway is a place that people live and work.  He likened it to walking through a movie set.  I could completely understand his astonishment – it doesn’t seem that long ago, that I too was flabbergasted at my surroundings.  Now, 16th century built houses feel normal, almost common. Oh how quickly one can adapt to their surroundings! 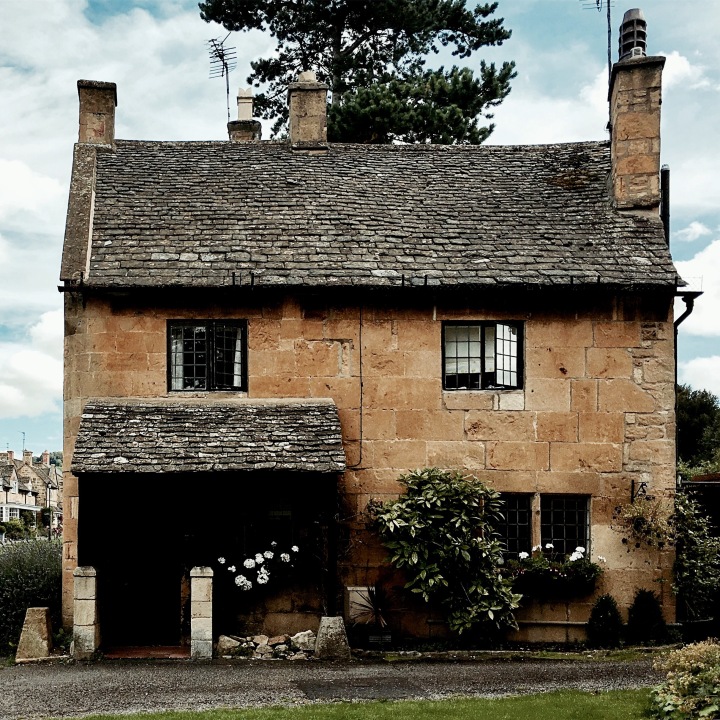 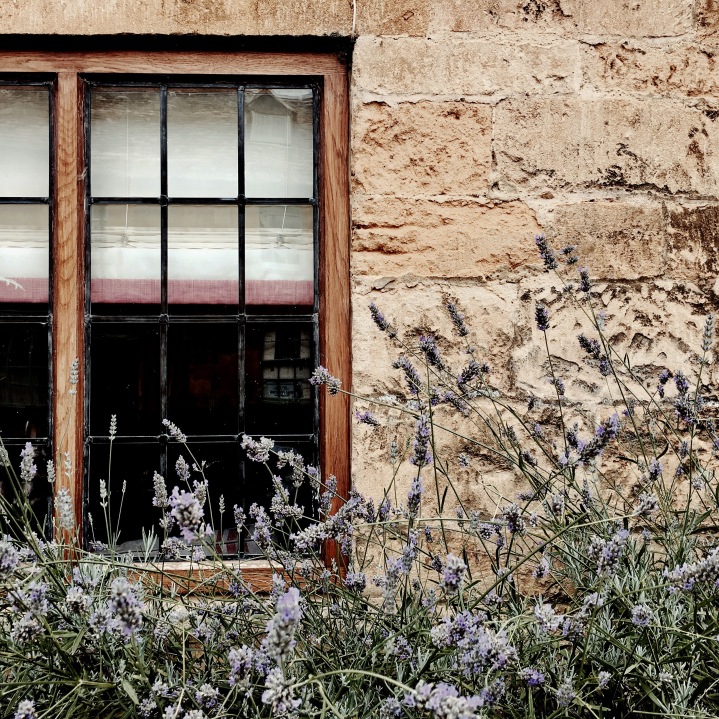 We finished our trip to Broadway with a stop off at Broadway Tower – the Cotswolds’ highest ‘castle’.  It was envisioned by landscape designer, Capability Brown, who was responsible for much of the outside work at local National Trust property, Croome Court.

The views from the top of the tower are stunning and it was the perfect way to end our outing to Broadway.

Broadway often gets missed on ‘best Cotswold villages’ lists, but if you’re in the region I’d recommend stopping by.  You won’t be disappointed.